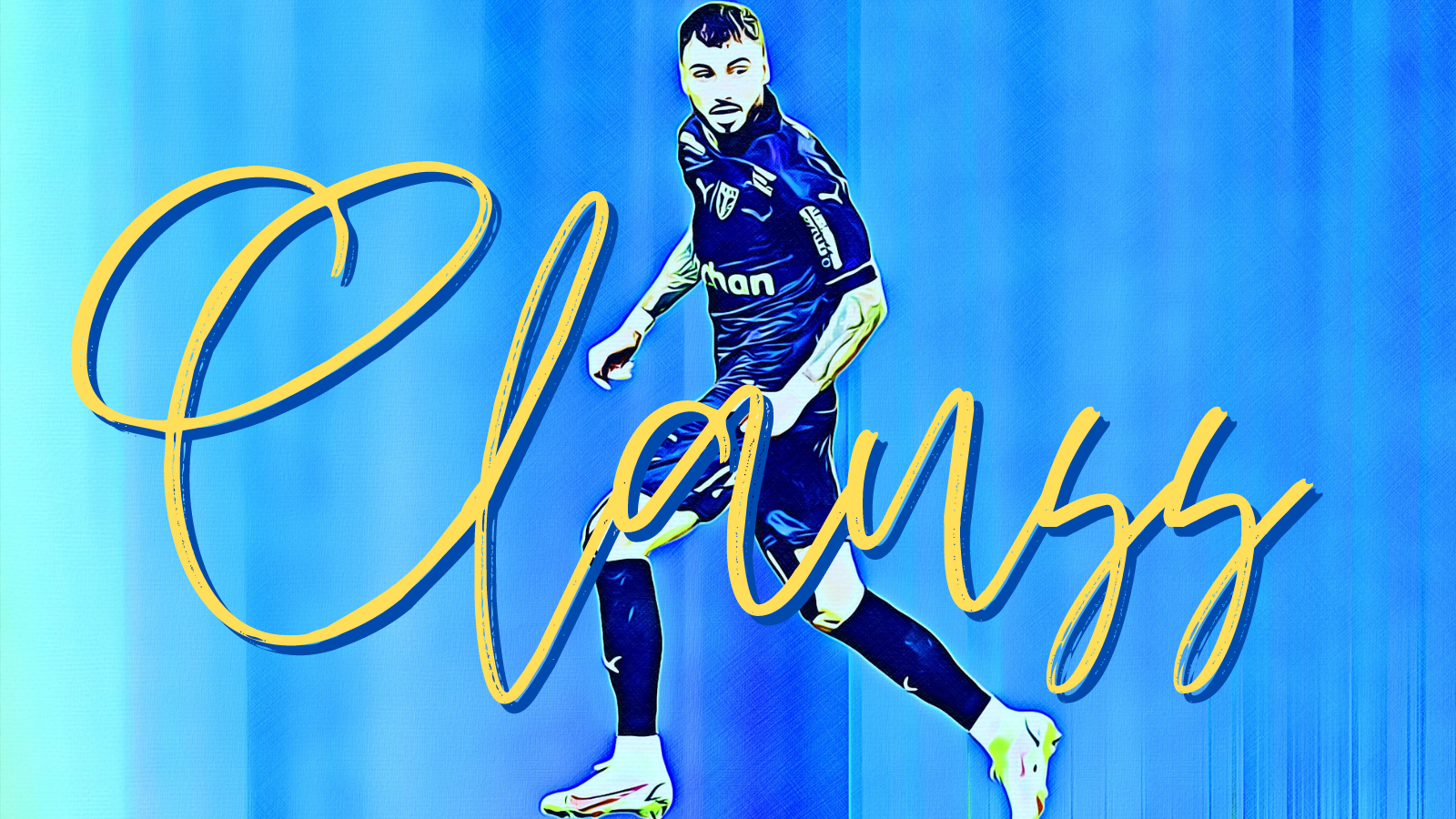 Should Antonio Conte not leave Tottenham for PSG, having reportedly offered his services for next season despite Zinedine Zidane remaining Paris’ clear first choice to replace Mauricio Pochettino, Conte’s three at the back set-up at Spurs will persist. As a result, a consistent right-wing-back will be a summer window priority. Used to the luxury of Achraf Hakimi haring down the flank at Inter Milan, Conte has switched between Emerson Royal, whose form and place in the side are questionable, and Matt Doherty, who’s solid but isn’t close to matching Hakimi, for example, in quality. Ligue 1 may have the answer.

Since promotion for the start of last season, Lens’ Jonathan Clauss has quickly established himself as Ligue 1’s leading wing-back and one of the league’s standout players, regardless of position, over the last 18 months. An unheralded 2020 signing from Arminia Bielefeld, then German second-tier champions, Clauss is now a key part of Franck Haise’s second successive charge for European football after an unfortunate but admirable seventh-place finish last season.

As well as defensively astute, Clauss is arguably Lens’ most potent and important creative force such is the threat posed by his whipped deliveries from all areas, both in open play and from set-pieces. Much of Lens’ attacking play, especially after Gaël Kakuta’s recent downturn, is channelled through Clauss down Lens’ right flank as part of a 3-4-1-2 set-up similar to Conte’s. Clauss provided the most Ligue 1 crosses last season and the second-most so far this season while being third for key passes – only Dimitri Payet and Benjamin Bourigeaud have more. Meanwhile, his tally of 10 assists is only beaten by Bourigeaud, Lionel Messi and Kylian Mbappé and his defensive awareness is underlined by the league’s fourth-highest interception count.

A late bloomer, Clauss’ age may seem to count against him but he’s actually just hitting his prime. After months of championing by Lens fans and some sections of the press, Clauss made his France debut in March and, given the lack of options plus his consistency and suitedness to Didier Deschamps’ current system, he may be in the right place at the right time ahead of November’s World Cup. His experience and ability to quickly slot into Spurs’ system makes him well-suited to Conte’s ‘win now’ attitude and historical ability to maximise the output of experienced players.

Fellow right-wing-back Jimmy Cabot’s impending move from Angers to Lens signals the northern club expect Clauss to depart this summer and, considering his age and the single year left on his deal, he should be available for (much) less than £10m. Clauss may not be the fashionable wing-back option for Spurs fans, but he could be the most effective.

Other Ligue 1 options:
Léo Dubois (27, Lyon) – Although the France international’s lack of form this season is concerning, he remains an experienced and reliable upgrade on both Emerson and Doherty as an astute defender and a more than useful auxiliary attacker. The Lyon captain could be available cheaply this summer given teenager Malo Gusto’s rise at OL.

Vanderson (20, Monaco) – Having arrived from Gremio in January, little was expected of the Brazilian but the tall, powerful, technical right-sided player has become one of the signings of the season in France. Used intermittently at right-back and right-wing, Vanderson is well-suited to the wing-back role and Monaco may struggle to hold on to him this summer, despite just 14 games in Ligue 1 so far. He could be expensive, however.