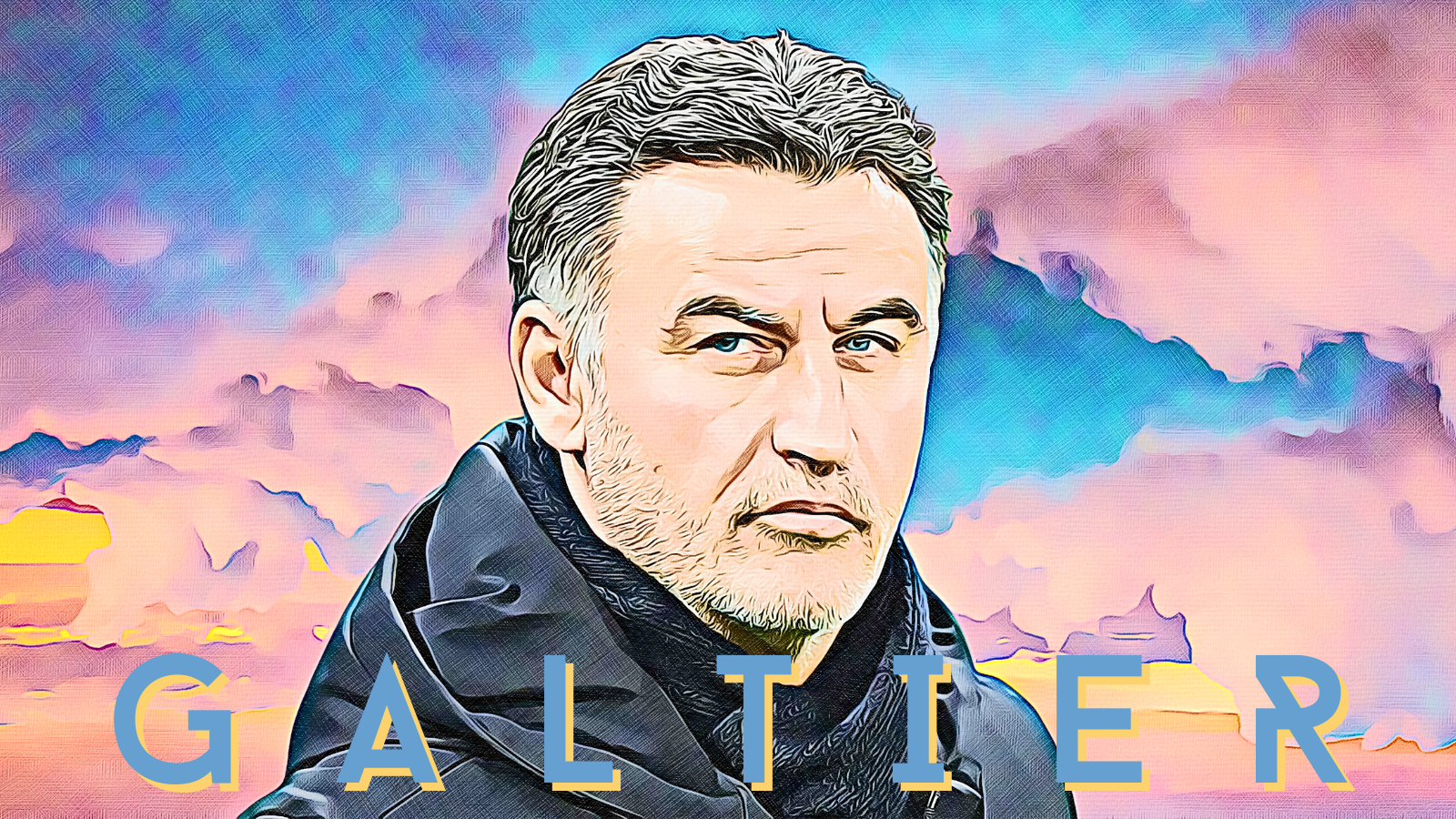 How far away do you think Nice under Christophe Galtier are from a genuine title challenge after they defeated PSG twice in the league and Coupe de France recently? – Richard Pike, Twitter

PSG are more of a factor to a Nice title challenge than Nice are. The title is possible next season for Christophe Gatlier, but he’ll need PSG to underperform. Lille won the title last year but PSG only managed 82 points and they reached just 87 when Monaco were triumphant in 2017. Since 2015, Paris have won the league with 96, 93 and 91 points – and they were on course for 95.7 points in 2019/20 before the campaign was halted due to the pandemic.

In such a competitive division lower down the table, for any other side to venture well into the nineties amid European distractions is close to impossible as it stands. Despite INEOS’ investment, Nice likely won’t come close to matching PSG for spending power or the squad depth that has made Paris such a domestic powerhouse.

To even best an off-colour and/or unlucky PSG – this season they’ve been average but remarkably fortunate in the league – Galtier is probably going to need 85 points but Nice are currently only on course for the mid-sixties this year. Finding 20 more points is no small undertaking, it might not be possible even semi-regularly for anyone but PSG as things stand.

Lille benefited from a bizarre season played behind closed doors which curtailed PSG’s home form while Monaco were assisted by Kylian Mbappé, a once-in-a-generation talent. Galtier has the nous and the scope to build a side capable of putting such a run together, but no team will be able to genuinely compete with PSG until someone tries to match their investment which, given the current FFP rules that effectively make it impossible to do so – at least using the same model, doesn’t seem likely any time soon.