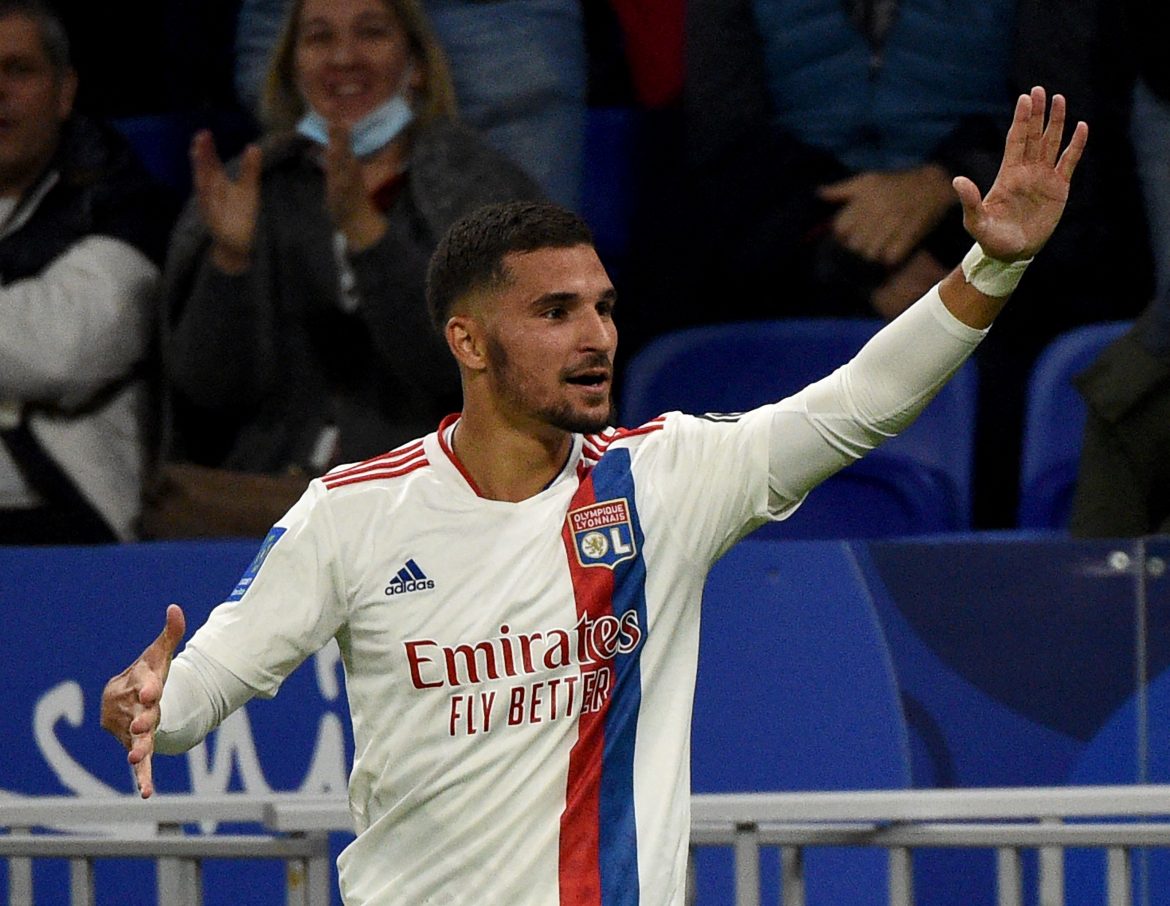 Houssem Aouar was heavily linked with a move away from Lyon in the last summer transfer window. However, a move did not come to a realisation, with the Ligue 1 side failing to agree to the transfer proposals.

Aouar’s current contract at OL expires in June 2023, meaning that he is eligible to sign a pre-contract with his suitors in January and will be free to leave the French side in the next summer transfer window.

But while speaking to L’Équipe, Aouar claimed that he hadn’t ruled out a contract renewal at Lyon yet. He told the French outlet:

“Don’t you rule out the option of extending at OL? No, of course, not. But firstly, I will try to play again and bring what I can, and then we will have time for discussions. The season is very long.”

Since the start of the season, Aouar has made only a 30-minute appearance, which came in Lyon’s 2-1 win over Ajaccio on the opening matchday of the Ligue 1 2022/23 campaign. Since then, he has not taken the field for Peter Bosz’s team. According to the player, it has been the manager’s decision not to give him a minute since August 5 after the 24-year-old returned from an ankle injury.