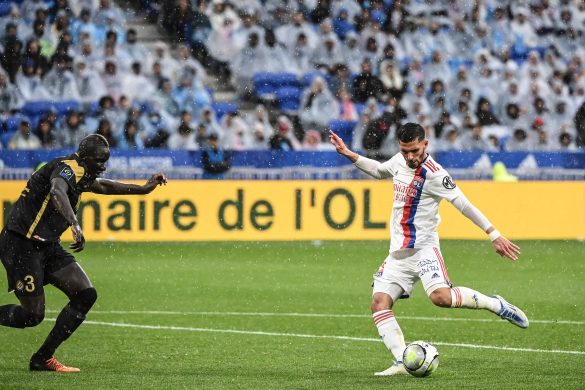 L’Équipe report this evening that midfielder Houssem Aouar is set to remain at Lyon this summer, in the midst of interest from a host of Premier League clubs.

Les Gones were initially intent on selling the one-time French international this window, with a year to go until the end of his contract, but the sale of Lucas Paquetá – they will be unable to sign a replacement in time – means he is likely to stay this season.

Aouar was open to leave and had even agreed personal terms with Real Betis and then Nottingham Forest, but neither club was able to meet Lyon’s demands for the transfer. More recent offers have included Benfica and Nice, but the 24-year-old was not convinced by the projects that were put forward to him.

The midfielder now has slim chances of leaving – if he does, it would be for a Premier League club, given that he prefers a move to England. Fulham had made their interest known and entered talks with Lyon, but their approach has yet to materialise into something concrete. Crystal Palace and Brighton are also said to be interested.