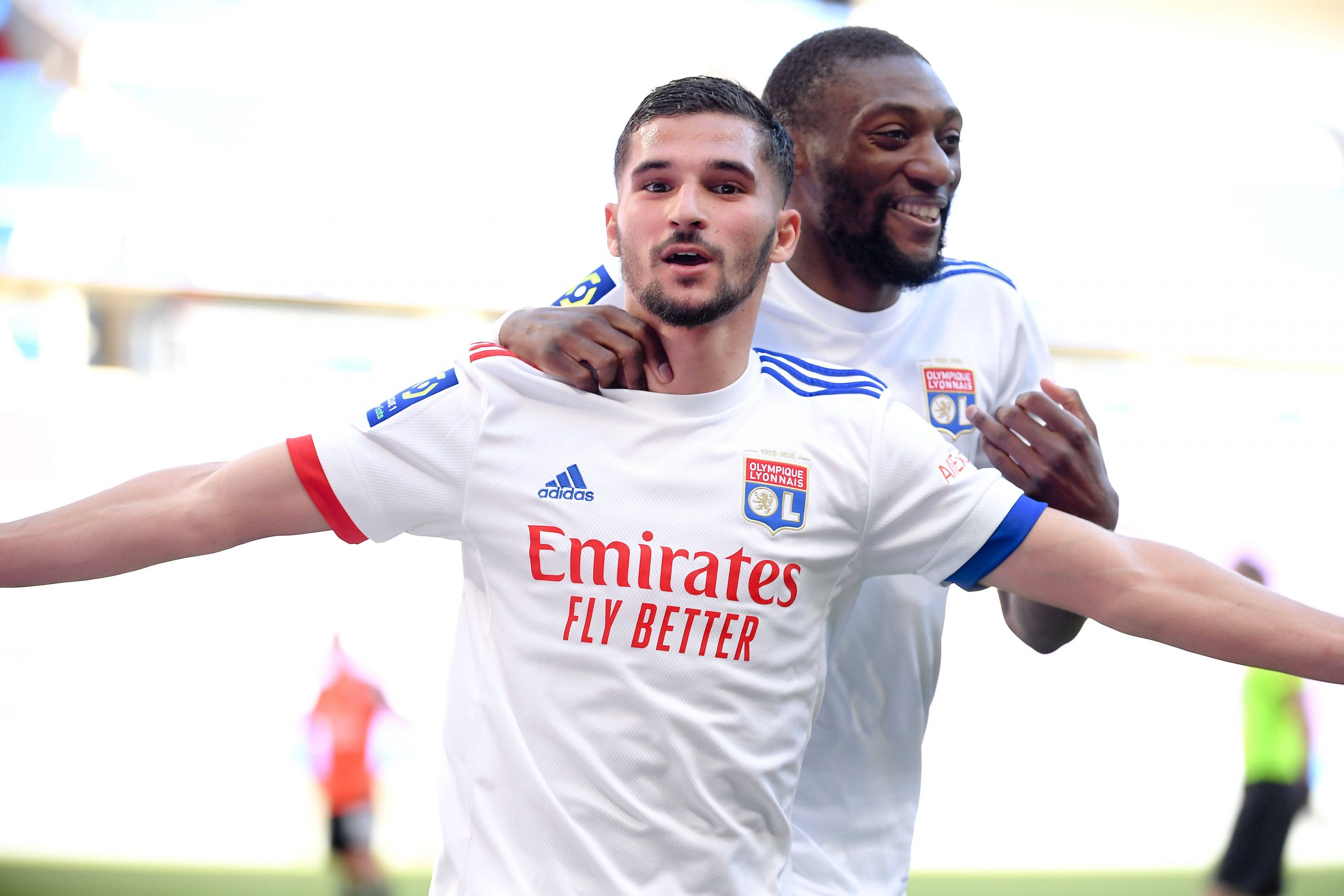 Whilst Foot Mercato have reported that Nottingham Forest’s move for Lyon’s Houssem Aouar (24) has completely broken down, L’Équipe are reporting that the deal is not dead.

Aouar is reported to already have an agreement in place with the Premier League club, but according to Foot Mercato, they walked away from the negotiating table when their second bid was rejected. Forest were also put off by the reported poor attitude of Lyon’s director of football Vincent Ponsot.

However, L’Équipe are now reporting that a deal for Aouar is not dead and that the move is currently “on stand-by.” They report that he could yet join the newly-promoted side, although the clubs could find it difficult to agree on a fee.

Amidst transfer speculation linking him to Nottingham Forest, but also to Crystal Palace, Aouar has been left out of Lyon’s squad to face ESTAC Troyes on Friday night. The club has, however, explained that his absence is a sporting decision, and not linked to an imminent departure.