How big of a miss Will Pogba and Kante be at the World Cup? 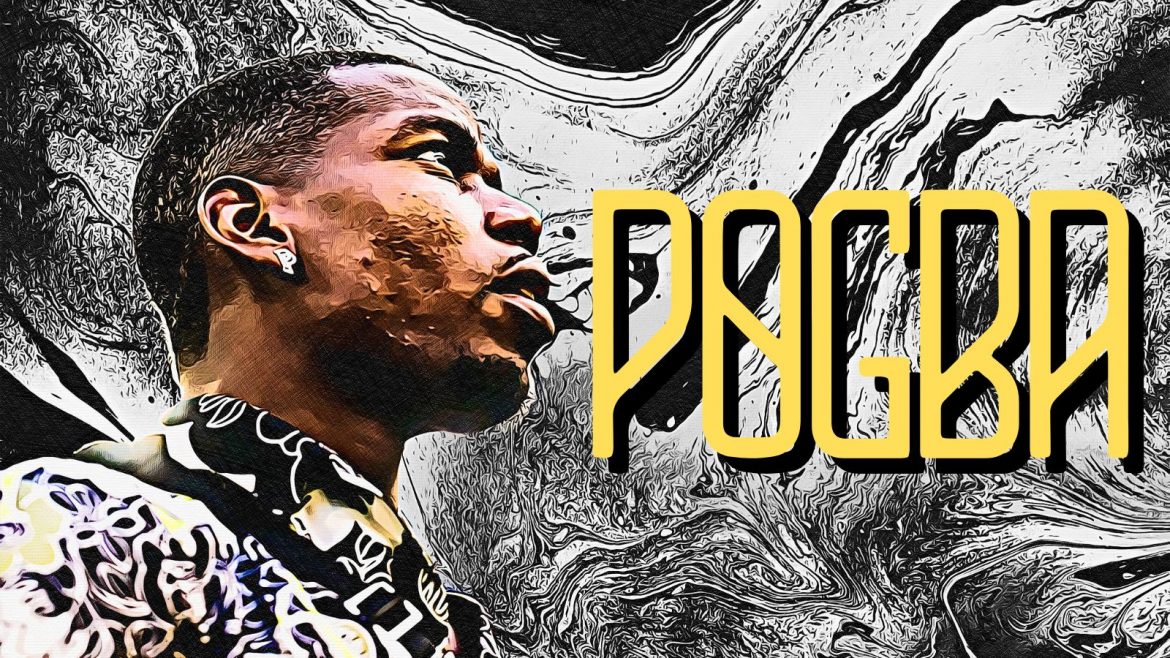 France are coming to Qatar 2022 as reigning world champions, led by the generational talent that is Kylian Mbappe. They’re just coming to the end of a special generation of players, some like Mbappe will lead the next generation but this is likely to be the beginning of the end for a few of the stars of the national side. Including the 35-year-old captain, Hugo Lloris.

For some in the squad, it’ll be their last chance to immortalise themselves even further in French footballing history. It’s strange to say but there would be a sense of disappointment if this current France squad only walked away with the one major trophy. Mbappe wasn’t in the Euro 2016 squad that lost the final to Portugal but the likes of Griezmann, Pogba, Varane, Kingsley Coman, Giroud and Kante – all played that day. Missing out on a huge chance against a Portugal side that didn’t have the same level of talent on the pitch as France.

If you want to back France to be back-to-back champions at Qatar 2022 then check out a sportingbet sign up offer to see what kind of deal you can get before the action kicks off.

They got their chance to put things right in 2018, with a then 19-year-old Mbappe leading the attack, they went on to win the lot in Russia. They beat Croatia 4-2 in the final, with goals coming from Griezmann, Pogba, Mbappe and one courtesy of the usually formidable Mario Mandzukic (who was a goal scorer at both ends that day.)

Two of the three midfielders that started that final are injured and missing for the world champions. N’Golo Kante, arguably the best defensive midfielder in the world and Pogba, whose club form has been patchy for years but has always turned up for France on the big stage. Both of these players were absolutely key to France even making it to another final in Russia.

Looking to the Future

Having a look through their squad for Qatar, you will notice the amount of young and unproven talents that have made it in. There’s the Real Madrid duo of Camavinga and Aurelien Tchouameni who are expected to pick up the mantle in the middle of the park. Both of them have bags of talent and the ability to be a part of the next generation of French superstars but both lack experience on the big stage.

France looked lacklustre at times during Euro 2020 and that was with Pogba and Kante, for all of the talent in the squad – it’s a struggle to see how they’re going to cope without two of the biggest names in world football. There is always a sweet spot between age and experience, this time around, it feels as though France is split between both ends.

This is a side that has the ability to keep challenging for major competitions for years to come, it just feels a bit early for a lot of this squad and a bit too late for some of the others.