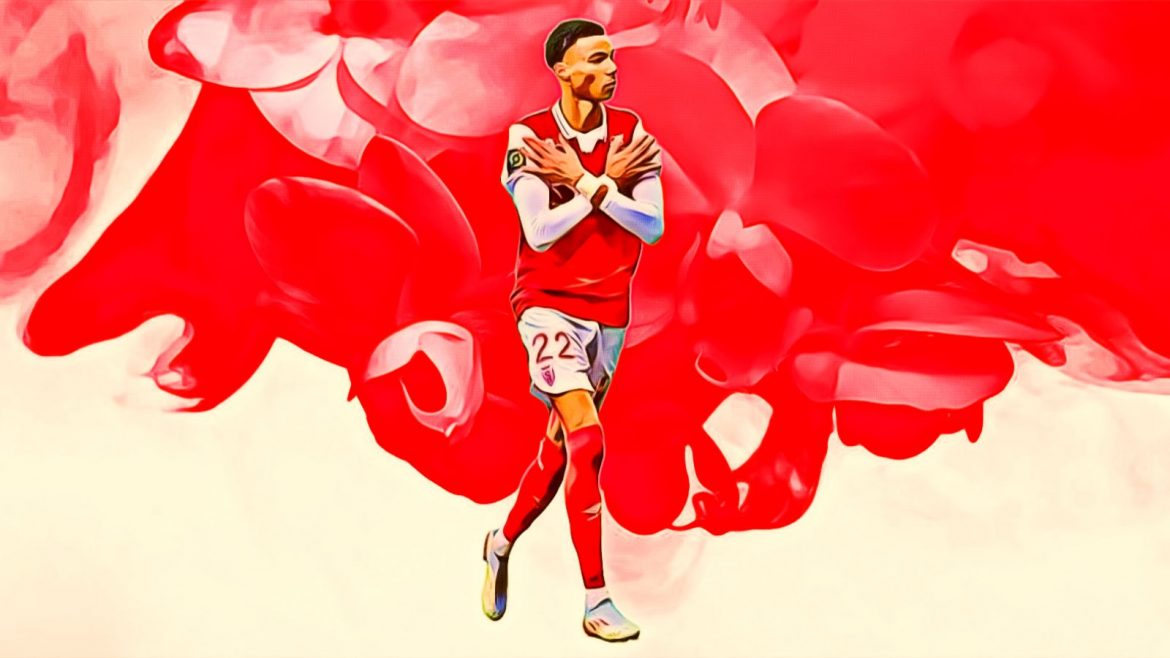 In an interview with Le Parisien, new PSG signing Hugo Ekitike spoke in his first full-length interview after joining the club from Reims in a €30m loan-to-buy deal which was completed earlier this month. After returning from the Parisian Japanese pre-season tour, Ekitike spoke about competition in the PSG squad, and his mentality ahead of the 2022/23 season. When speaking specificallty about Messi, Neymar, and Mbappé – the young forward said the following:

“Why should we live with inferiority complexes? They all have incredible careers, they are all great champions. But they also started small, they did not become great players overnight. There was a time in their career when they didn’t have a title. I’m still there. So rather than having complexes, I tell myself that I have the chance to be in the right place and with the right players to progress.”

The young striker spoke confidently about joining PSG, which he considers as the biggest team in France and in the world – ahead of Sunday’s French Champions’ Trophy final against Nantes in Tel Aviv.