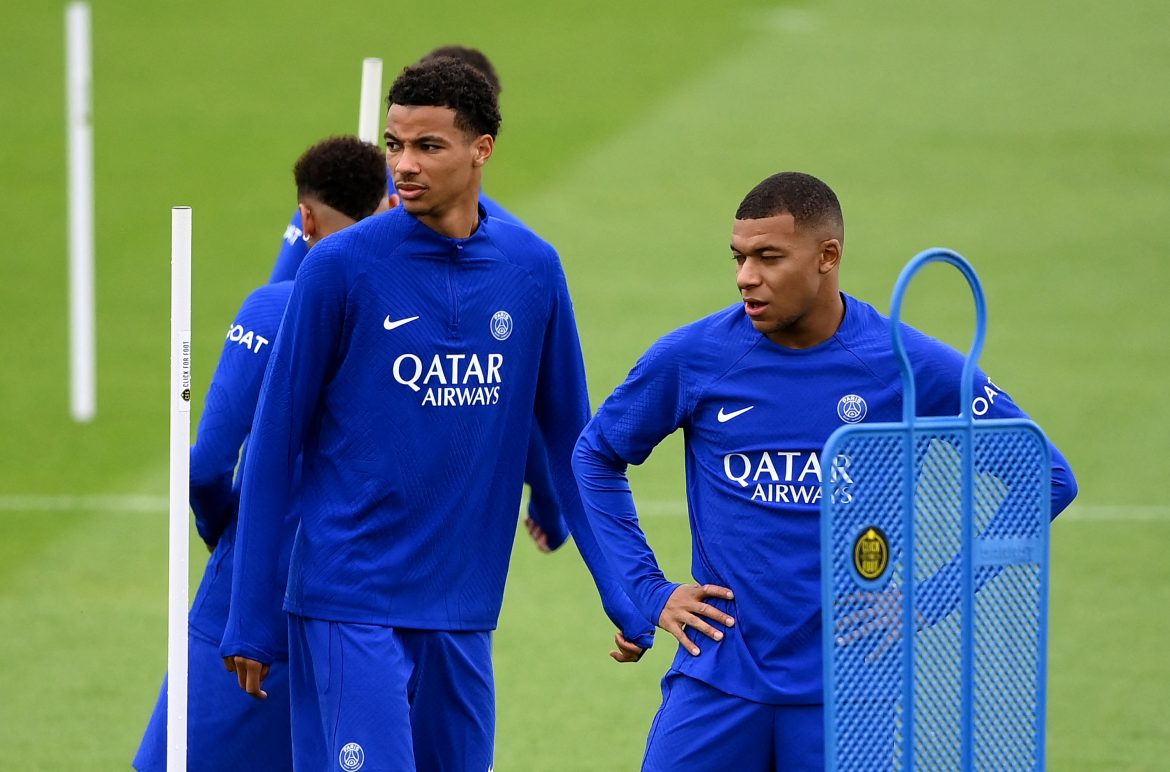 RMC Sport report this afternoon that Kylian Mbappé is set to start on the bench for Paris Saint-Germain in tomorrow night’s match against Nice, with new signing Hugo Ekitike set to start in his place.

The former Reims man joined the Ligue 1 champions on an initial loan deal with a permanent clause worth €30m, amid strong interest from Newcastle as well, having scored 10 league goals for the Champagne side last year.

Ekitike is set to line up alongside Lionel Messi and Neymar, having made five league appearances so far this campaign, without finding the net yet.

Mbappé, who started and played in most of France’s two Nations League fixtures over the past international break, will be rested ahead of what is shaping up to be a busy run for PSG, who will play eight games in October between their domestic and Champions League commitments.

Among the absentees for PSG, Presnel Kimpembe is still recovering from a hamstring injury in a Qatar clinic while Marco Verratti is suspended.

Neymar hits back at criticism over Jair Bolsonaro support