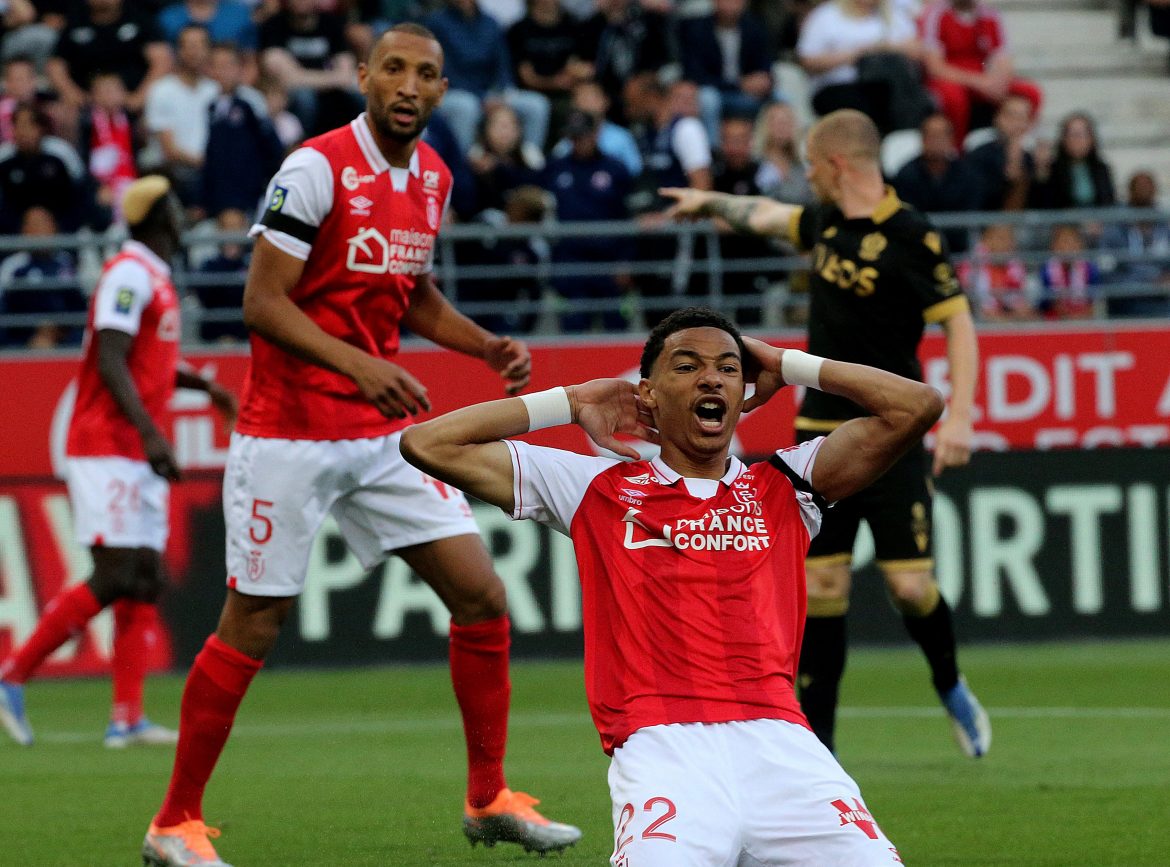 Paris Saint-Germain have tonight announced the signing of young French striker Hugo Ekitike from Reims, with the 20-year-old having arrived in Paris last night to undergo his medical. The format of the transfer is a loan deal with an option to buy.

L’Équipe had reported earlier tonight that the transfer was temporarily being held up by an issue regarding a sell-on clause negotiated with Reims when Ekitike first signed his professional contract with the club in 2020.

The forward, who scored ten goals last season and was the subject of sustained interest from Newcastle in both winter and summer windows, will now fly out to Japan to meet with his new teammates on their pre-season tour of Japan.

Le Parisien had reported earlier that the French youth international would be moving for a fee of €30m, less than what had been offered by the Premier League club. He will earn more than the €250,000 a month Newcastle were offering him, as he signs a five-year deal. He becomes the Ligue 1 champions’ second signing of the summer after the arrival of Portuguese midfielder Vitinha.