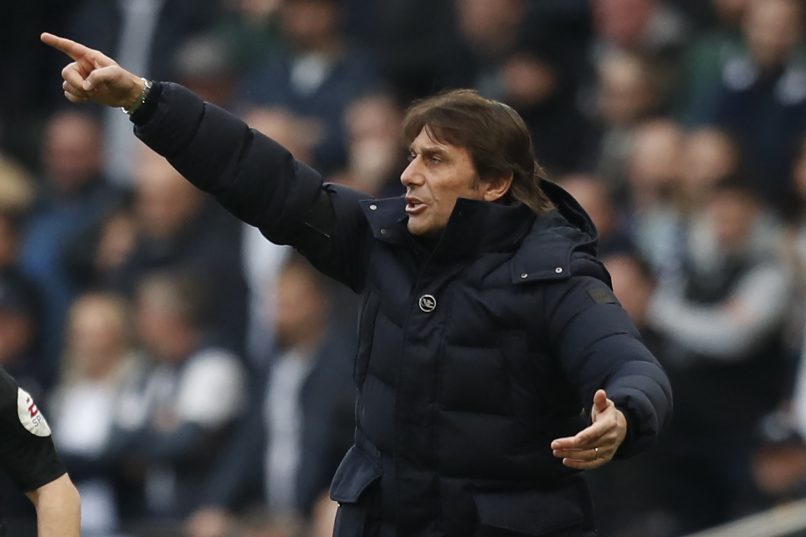 Between France’s two friendly matches in this international break, Hugo Lloris, captain and goalkeeper of the team, spoke to French radio station Europe 1, in an interview broadcast on Saturday night. A section of the interview covered the rumours around his current manager, Antonio Conte, being linked to Paris Saint-Germain following the possible departure of Mauricio Pochettino, also a former manager of his.

“Now, it’s been two and a half years that we’ve been a bit up and down,” admitted the 35-year-old, “but since the arrival of Antonio Conte, we sense a real progression. We sense a real direction and even if we had a few difficulties in February, we get the feeling that we’re taking it to the next level as a team and I think we’ll be ready for the final push to go and get a European spot.”

“I think all the best managers are linked with PSG since they are chasing elite status and a Champions League victory,” he continued. “And for that, they try to trust the best. So we know the football industry. All these rumours, all this speculation. We’re in our bubble and we’re doing the best for our club.”