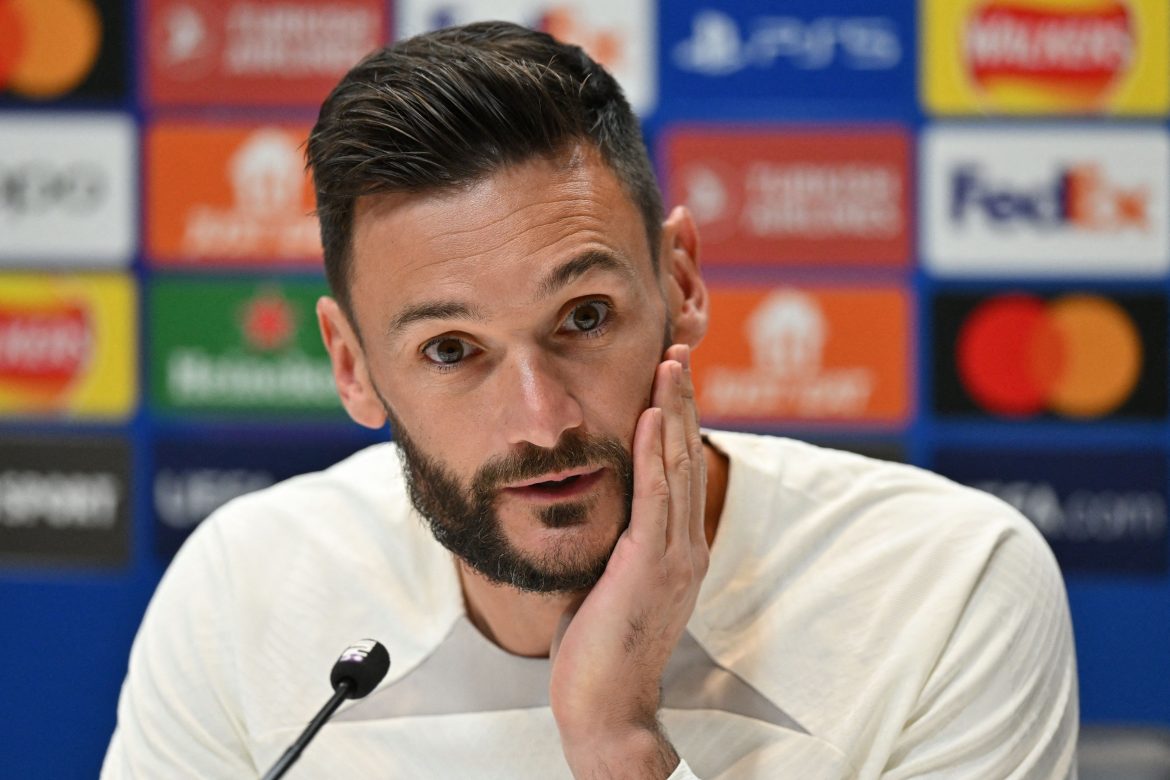 The Real Madrid forward is set to miss the next international break with a thigh issue, while Pogba underwent a knee operation. Lloris also declined to make a comment regarding what the Juventus man claims to be attempted extortion from a group including his brother, who has claimed he resorted to witchcraft.

“I don’t know anything about that [Pogba scandal]. What I’m most worried about are the small physical issues that they are having, We’ll need our best players in November and I hope that they’ll have all recovered. I hope it’s not too serious for Karim Benzema. For Paul Pogba, we know that his chances [of making the World Cup] are compromised.”