Hugo Lloris: “If it wasn’t for Nice I would never have played football” 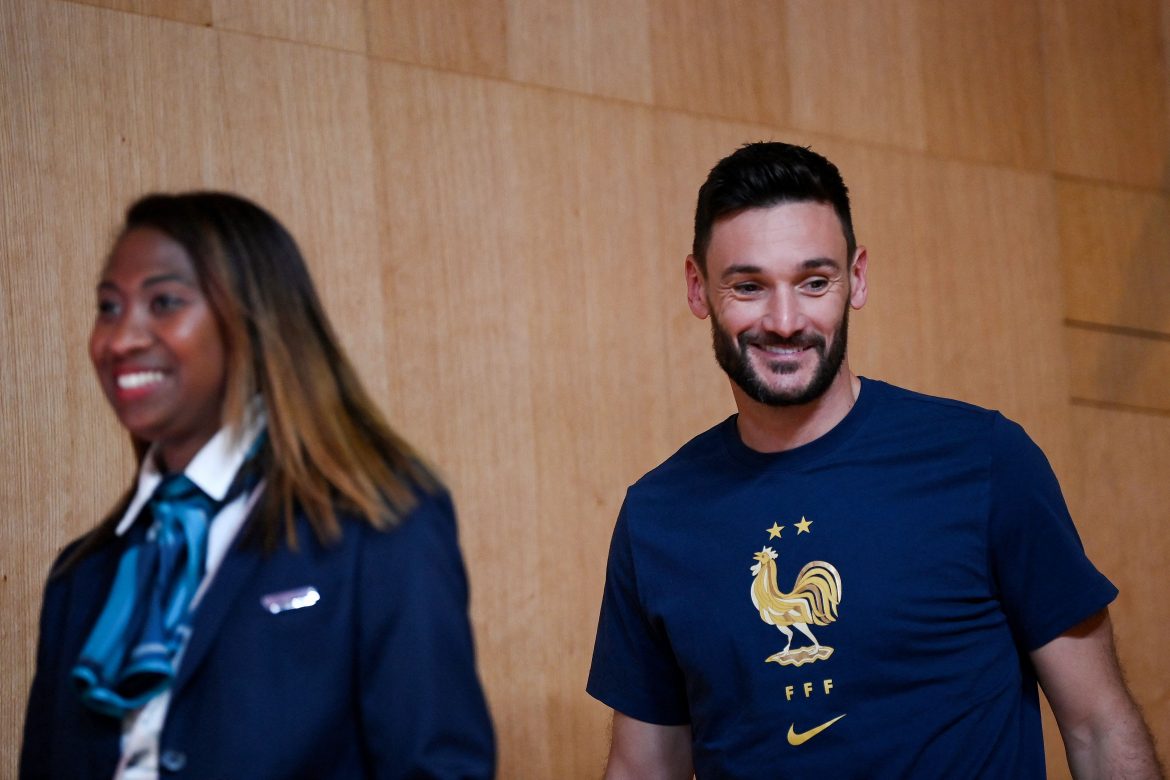 Nice-Matin spoke to France goalkeeper and captain Hugo Lloris, one day before Les Bleus’ first group game against Australia on Tuesday evening. The Frenchman evoked his first steps in the professional game, saying that if it wasn’t for the important role of former OGC Nice chairman Maurice Cohen, he would never have became a professional footballer.

The 2018 world champion paid tribute to the father-son relationship he had with the chairman that allowed him to sign his first professional contract with the club. Lloris went as far to say that if he didn’t sign for Nice, he wouldn’t have signed for any other football club as a young player.

15 years from signing his first contract with Les Aiglons, the Tottenham Hotspur goalkeeper has played in four different World Cup finals, and won the competition in the 2018 edition in Russia – an event which was celebrated by the former resident Maurice Cohen in Nice’s town hall.