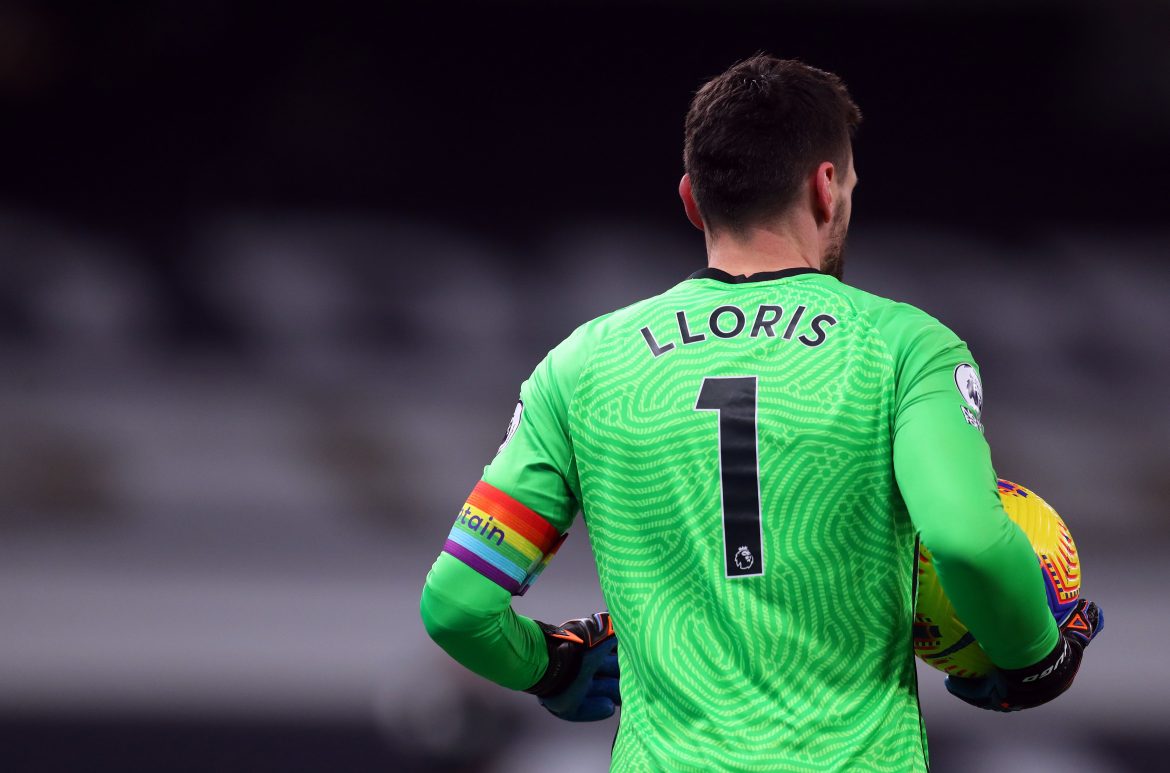 Speaking to French investigative media outlet Arrêt sur images, Yoann Lemaire, the president of the Foot Ensemble charity which fights against LGBT+ discrimination in football, claims that the FFF quashed a video in which the national team players were to speak out against homophobia. Hugo Lloris’ responses in particular were described as “disastrous“.

Lemaire, himself a former player who came out publicly in 2004, says that he and a journalist had convinced the French FA to produce a video against homophobia, aimed raising awareness among young players and coaches. However, once they arrived at Clairefontaine, they reportedly found that only Hugo Lloris, Jules Koundé and Jonathan Clauss were taking part.

He explains that although Koundé and Clauss’ remarks on the issue were appropriate, Lloris was “wide of the mark”. Lemaire says that he asked the France captain about homophobic insults in the stands, to which the Tottenham Hotspur man supposedly responded that they were part of the “folklore” and the “language” of football – much to the interviewers’ frustration.

Arrêt sur images describe the video, which they were able to watch, outlining that Lloris initially says that he is against all forms of discrimination and that “homophobia has no place in society”, before laughing off the question about homophobic insults – “It’s part of the background, supporters that tease you, getting insulted. At a push you can use it as extra motivation against adversity, you want to fight on the pitch.”

Lemaire says he sent the clips to the FFF, who responded to him six months later with a five-minute video, including Koundé and Clauss’ quotes as well as some of the “not so bad” responses from Lloris. The video, though, was never made public, with the former player indicating he believes the organisation never really had any intention to put it out.

The report notably comes in the wake of recent controversy over the France captain ostensibly not wearing the “One Love” rainbow armband at the World Cup in Qatar, with the host nation having been the target of criticism over its oppressive laws against LGBT+ people.