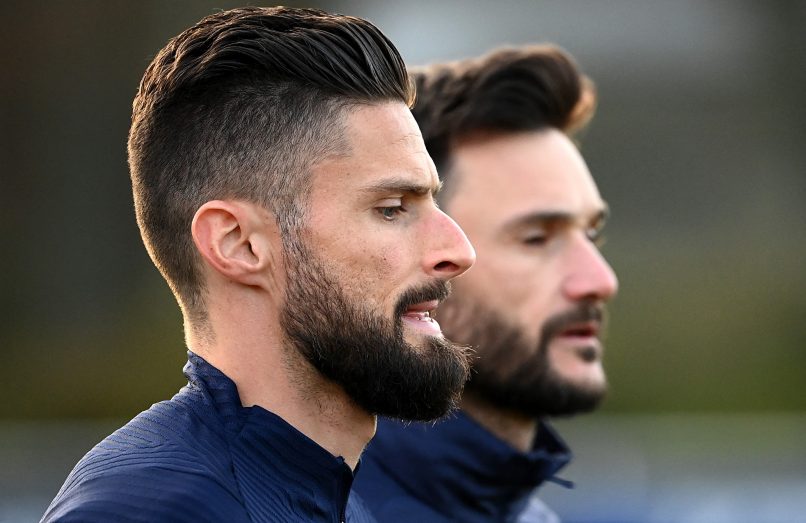 Ahead of France’s two friendlies in the coming days, against Côte d’Ivoire and South Africa, Hugo Lloris has shared his opinion on Olivier Giroud’s recall to the national team with Le Parisien, after Karim Benzema dropped out.

“He deserves his recall,” said the goalkeeper and captain. “He’s doing great stuff with AC Milan who are getting close to a title in Italy. He’s scored some important goals.”

He continued, describing his compatriot as an “intelligent boy” who is “ready for anything to be a part of this adventure,” towards the World Cup at the end of the calendar year.

In respect to tonight’s opponents, Côte d’Ivoire, Lloris added, “We have a lot of respect for this opponent and hold them in high esteem. They had a great AFCON despite their elimination by Egypt. It’s up to us to play how we have to in front of our supporters while giving them the most enjoyment possible. But I’m expecting a difficult match.”