Hugo Lloris says Marseille fixture will be like a final 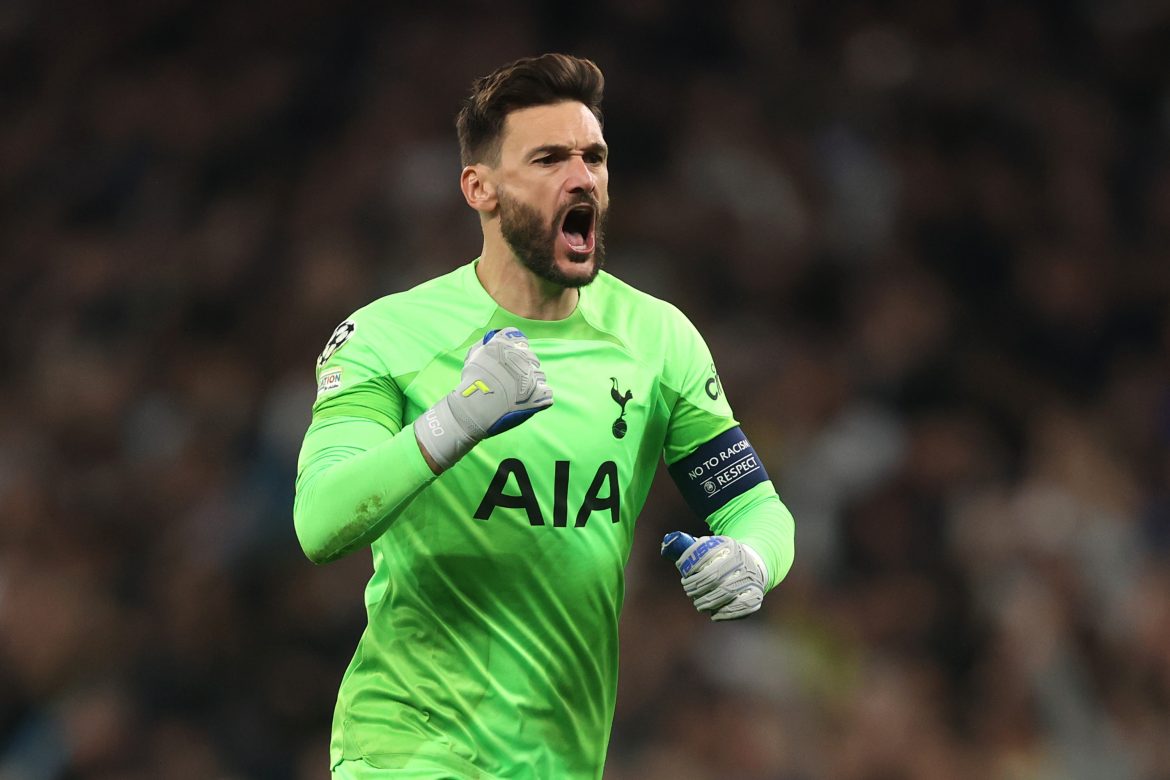 Speaking after Tottenham’s 1-1 draw against Sporting Lisbon on Wednesday, captain Hugo Lloris (35) said that the final match of the group stage against Marseille next week “will be like a final.”

Going into the final gameweek of the group stages, all scenarios are still possible. Whilst Tottenham are currently top of Group D, a defeat against Marseille next Tuesday could see them drop out of the competition. Marseille are currently bottom of the incredibly tight group, but a win would see them progress to the knockout stages.

In a mixed zone interview, transcribed by L’Équipe, Lloris said, “Before [Marseille] we have to have a good match against Bournemouth in order to bounce back from two defeats in the Premier League. But yeah, Marseille will be like a final, even if we do have a slight advantage from kick-off as, for us, a draw is enough.”

He continued, “It’s a match that we have to play with our heads but also with our feelings and our hearts. We need to give everything on the pitch because every detail matters.”

Jack Grealish: “If Manchester City bought me, it wasn’t for my statistics.”

Is Paul Pogba a World Cup punt worth taking?