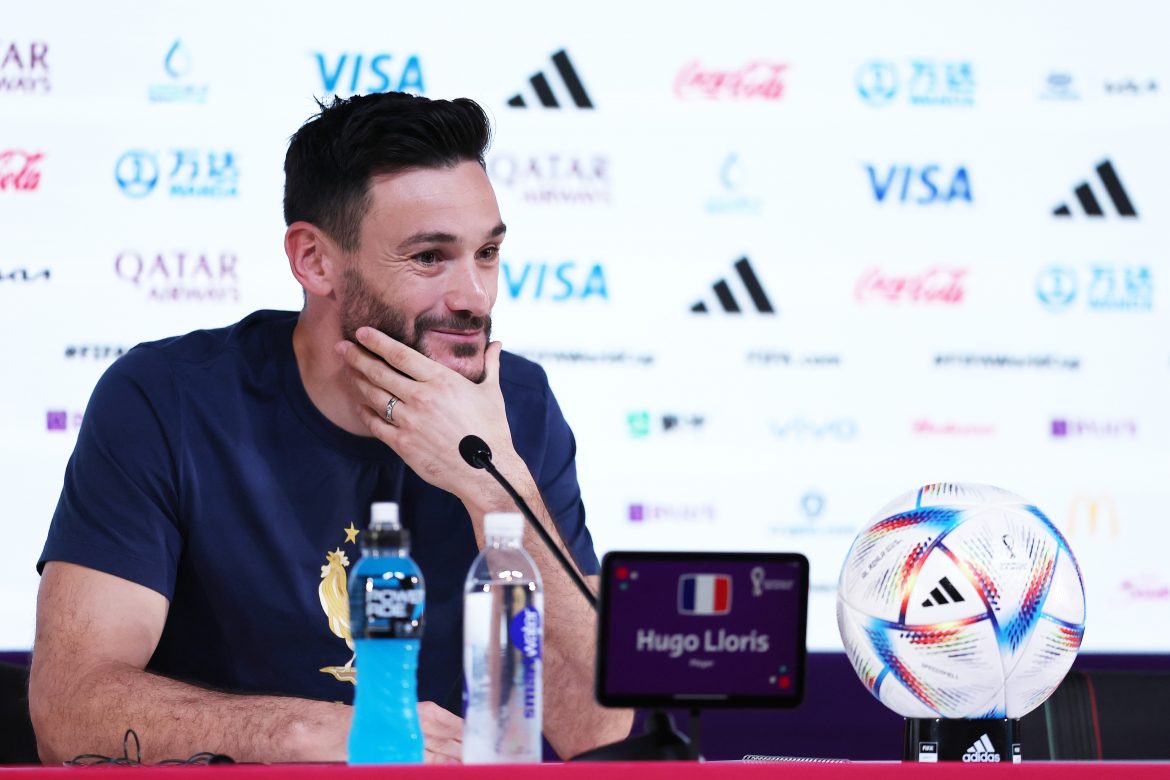 Hugo Lloris, in a pre-Denmark press conference, spoke about the distractions of being a captain in the World Cup. A duty that requires much more than what is done on the field. When asked by beIn Sports about the off-the-field activities, the French captain explained, “I prefer to focus on the most important thing – football. Football is the reason we are here. The best way to represent our country is through our performance, our efforts, emotion and most importantly, results.”

At 35-years-old and France’s most capped player on the roster, Lloris is now a World Cup veteran. His experience is invaluable. Especially with the plethora of youth on France’s World Cup Roster. That tenure includes France’s 2010 mutiny in South Africa. Being part of a team with that type of dysfunction scars you in a way you never forget.

“If we are going to go far in the competition it is better that we have a group that has good energy and spirit. This is the case at the moment despite the circumstance. We have always responded in the best way possible. We can only judge the group when confronted with difficulties … I also see a lot of young players who have taken the initiative to use their time wisely during the day. That means everyone is concerned and preparing the best way possible to help the team.”

The Tottenham goalkeeper already holds the record for captaining France, but he will most likely pass Lilian Thuram as the most capped player in national team’s history. This is a massive achievement and one that is only elevated by doing so in the World Cup. Denmark went scoreless in their first match against Tunisia. The French goalkeeper will look to extend their goalless streak in the World Cup.