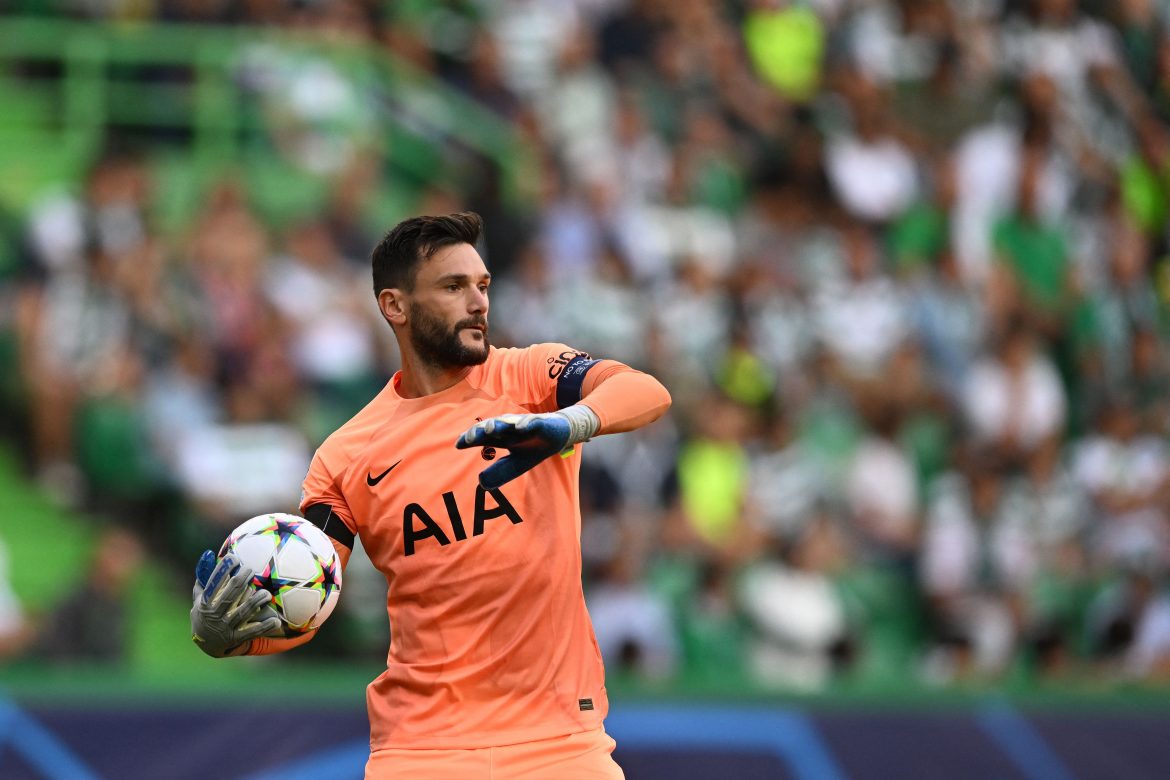 A scandal has consumed the France Football Federation (FFF), with its president Noël Le Graët the subject of a litany of accusations. There is also the matter of Mathias Pogba’s accusations about his brother, Paul Pogba (29), using a witch doctor to curse his international teammate Kylian Mbappé (23).

In light of this, Lloris is concerned about the state of the squad. In an interview transcribed by L’Équipe, he said, “I don’t have all the facts (concerning the FFF accusations), so I don’t know if all of that is well-founded. In any case, with just a few months until the World Cup, it is important to show solidarity and concentrate on the objective (the World Cup).”

Lloris, who described the climate around the team as “negative,” added, “We will need to rely on all of our strength, all of our energy. We need to remain focused on the pitch. Things are too scattered around at the minute. I think that the international break will do us some good. Even if there isn’t any risk involved and a few important absences, it will be good to get together and be close again, especially since we left each other in June with slightly negative feelings.”