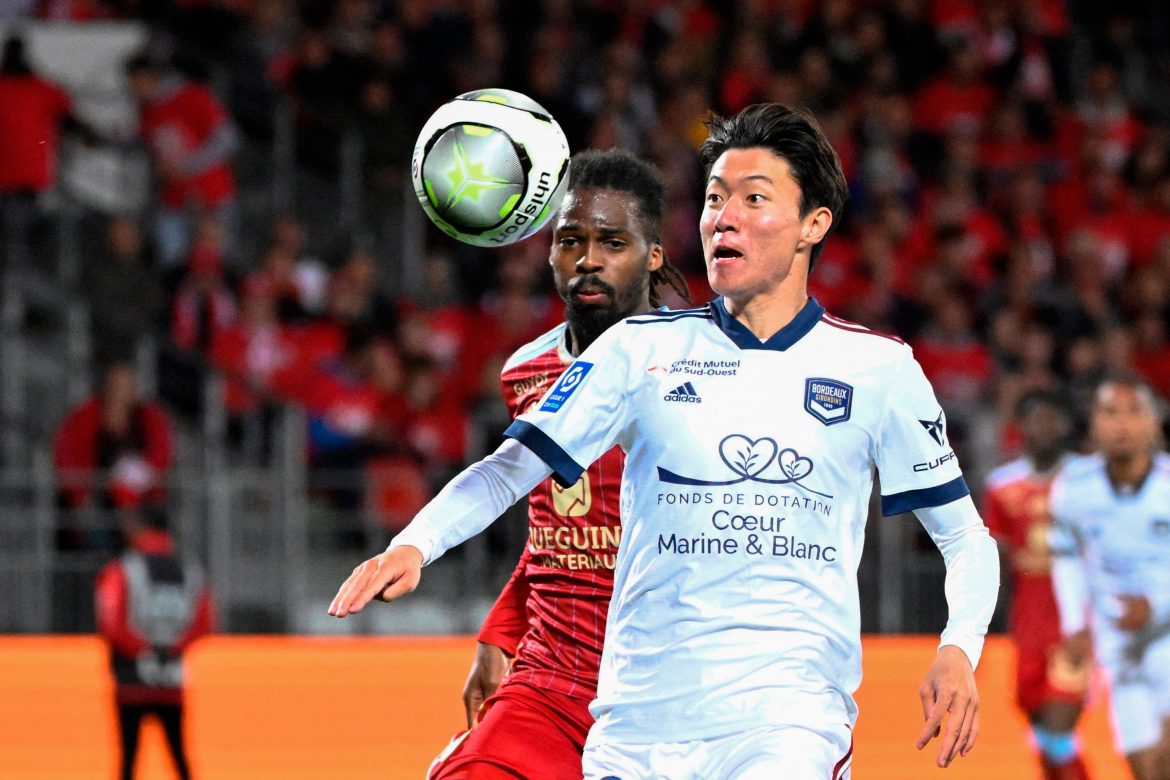 South Korean international attacker Hwang Ui-Jo is increasingly likely to move to the Premier League this summer with Wolves, following the relegation of his current club, Bordeaux, to Ligue 2.

The English outfit submitted an opening €3m proposal earlier this week for Hwang, which is expected to be rejected by Les Girondins who are seeking double in order to sell the player.

Nantes manager Antoine Kombouaré has been hoping to increase the quality in his squad as they contend with Europa League football this season and had identified Hwang as a key target in attack.

However, the player is increasingly against a move to Les Canaris this summer, as a number of intermediaries, including the usual suspect of Mogi Bayat, have been attempting to intervene in any possible deal, as initially reported by Foot Mercato.

Wolves have not set on Hwang as their final choice in this attacking position, as they seek to reinforce in this sector owing to an injury suffered by Mexican international Raúl Jiménez, and are still considering other profiles.