“I will miss you so much, on and off the pitch”: Lucas Paquetá’s farewell message to Bruno Guimarães 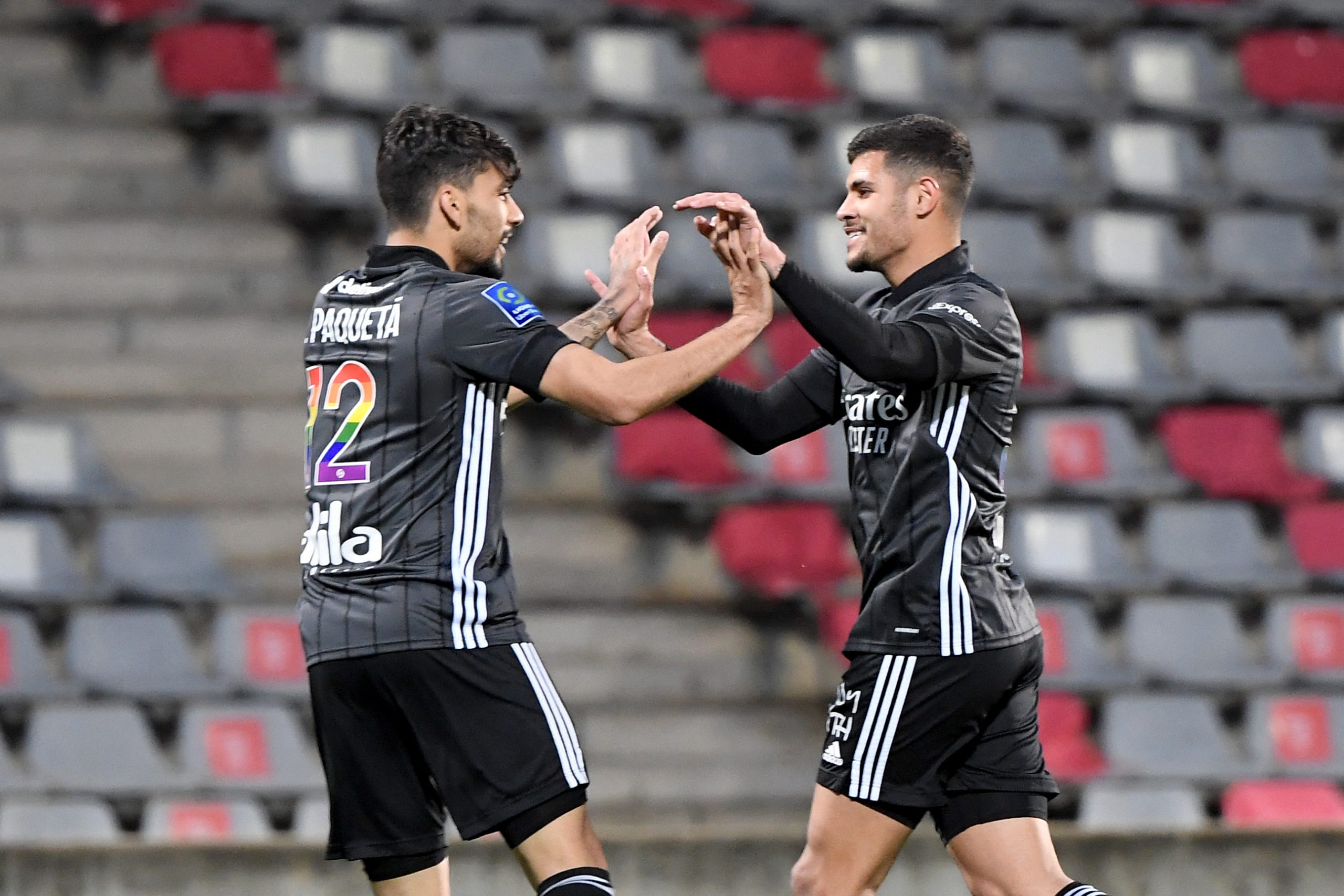 Last night, Lucas Paquetá (24) posted a video on Instagram highlighting his relationship with fellow Brazilian Bruno Guimarães (24). This came just before the World Cup qualifying match against Paraguay in which both players featured.

Following Guimarães’ €50 million (including bonuses) transfer to Newcastle last month, Paquetá would be returning from international duty to Lyon alone.

Writing in Portuguese, Paquetá sent a farewell message to his compatriot in the caption of the post: “My friend, the day has come to say goodbye. I wanted to thank you, above all, for the friendship, the laughs and all the moments we had together.”

The message continued: “I think without your friendship, I wouldn’t be where I am today! I will miss you so much, on and off the pitch! You deserve everything you’ve been through! You will always be in my heart!”

The new Newcastle signing responded to the post, saying: “Thank you brother. As I told you a thousand times, you’re the brother I never had, it was a huge pleasure to play and be by your side every day, I’ll miss you a lot.”