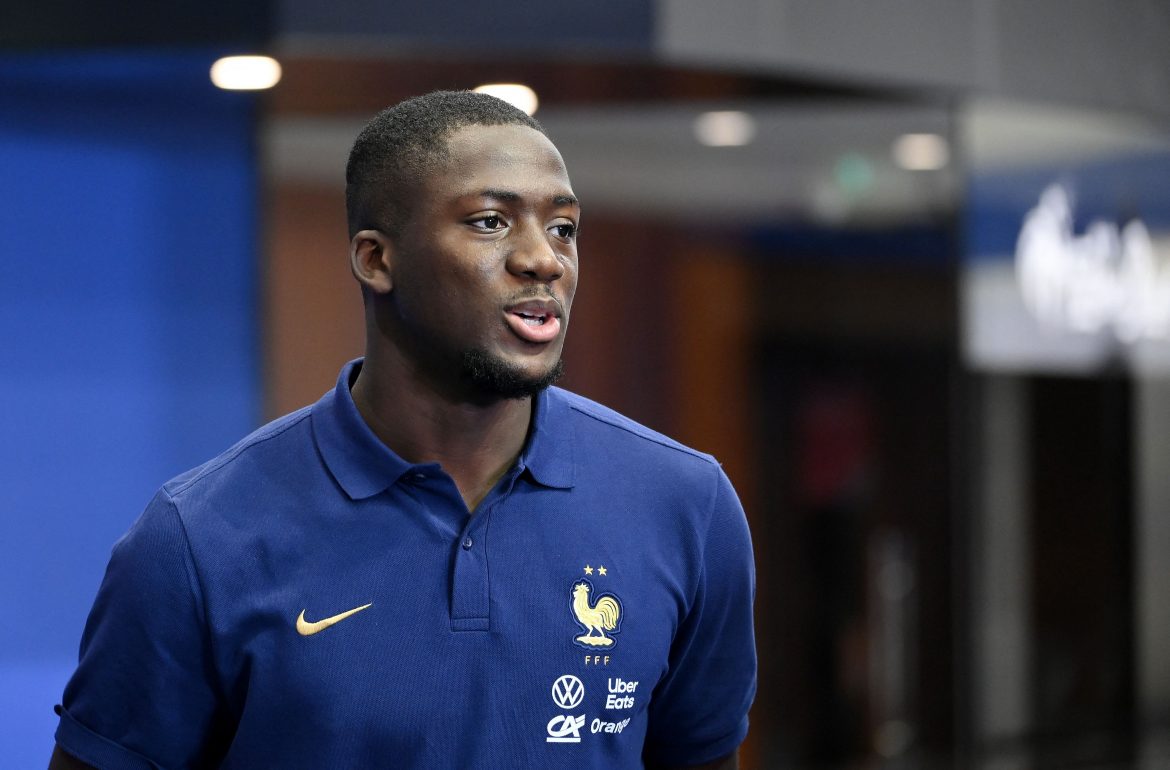 In a sit down with Goal, Ibrahima Konaté, discussed Liverpool, family and navigating the football landscape. The French international at 23-years-old is at the top of the mountain for club and country. Where he is now is a long way from his beginnings at the training grounds of Paris FC and ​​FC Sochaux academies.

It was quite clear the role the French defender’s brothers play in his life and football. Saying, “Honestly, my parents don’t care. It’s more my brothers who take care of what happens around me in football. My parents don’t know how much I earn. They are really remote. They watch my matches, they call me, they ask me how I’m doing. My father always says to me: ‘work well, don’t worry about people’. And my mother often asks me if I don’t have injuries, it’s her protective side.”

We have seen many players in the past have family members involved with their careers, but the Liverpool defender seems to have a special dynamic. Konaté explained how important it was having his brothers there throughout his career.

Konaté described his family working relationship in a very positive light. A relationship built on trust and support rather than financial. He went on to tell Goal,  “Yes. I have several brothers and each has a different vision. Each brings his point of view on certain subjects and in the end, the decision is up to me. They are honest people. For example, I have one of my brothers who has an agent license and he could have represented me. So why doesn’t he represent me? Because he knows that today he does not necessarily have the capacity to take care of me, given the player that I am. And he accepts it! From the moment he accepted it, there was no animosity and it is magnificent.”

With the Liverpool defender’s wages and success, this type of bond is rare and only speaks to the close-knit nature of his relationship with his family. He went on to talk about how influential it was speaking with his brother’s friend Souleymane Doukara (former Leeds United player).

“I met him a few years before entering the Sochaux training center. He had given me this speech ‘Football, there is no gift, you have to give everything to training and not for fun like some people.’ At that time, I was hesitant. Either I was going to the training center at 13 or 14, or I was waiting to turn 15. He told me to leave because he knew the neighborhood environment can have bad influences and that I shouldn’t get lost along the way if I had the goal of becoming a professional footballer.”

Konaté even spoke about the approach his family took when discussing Liverpool. Stating, “When we found out that Liverpool was an option, we got together and discussed it. ‘Ok, there is Liverpool, there is Leipzig, what do we do now?’ In our discussion, we looked forward to the next four or five years and everyone gave their idea and their point of view. Everyone said different things and no one is going to tell you that you’re wrong. It’s like a puzzle, once I have gathered all the different points of view, I see things more clearly and the decision is easier to make. But in the end, it’s me who makes the decision.”

The defender was clear that that he made the final decision stating, “Yes, it’s always me who decides. I find myself isolating myself. Sometimes I need a period of reflection, but what I realized is that as long as the people around you love you and are going to support you, there is no bad decision. We make a decision, we go for it, and we do everything to make it go well. Nobody says, I told you so. . .”

When asked about working with an agent, he had this to say, “Why did I choose to work with Stellar? I liked their speech. ‘We just want you to focus on football. For the rest of it, just send us a message, we will take care of it. You need a nutritionist, a physiotherapist, whatever you need, send us a message.’ These are things we need and then at some level, people who have credibility and experience. Obviously  they will negotiate better than a person who has none and who comes out of nowhere.”