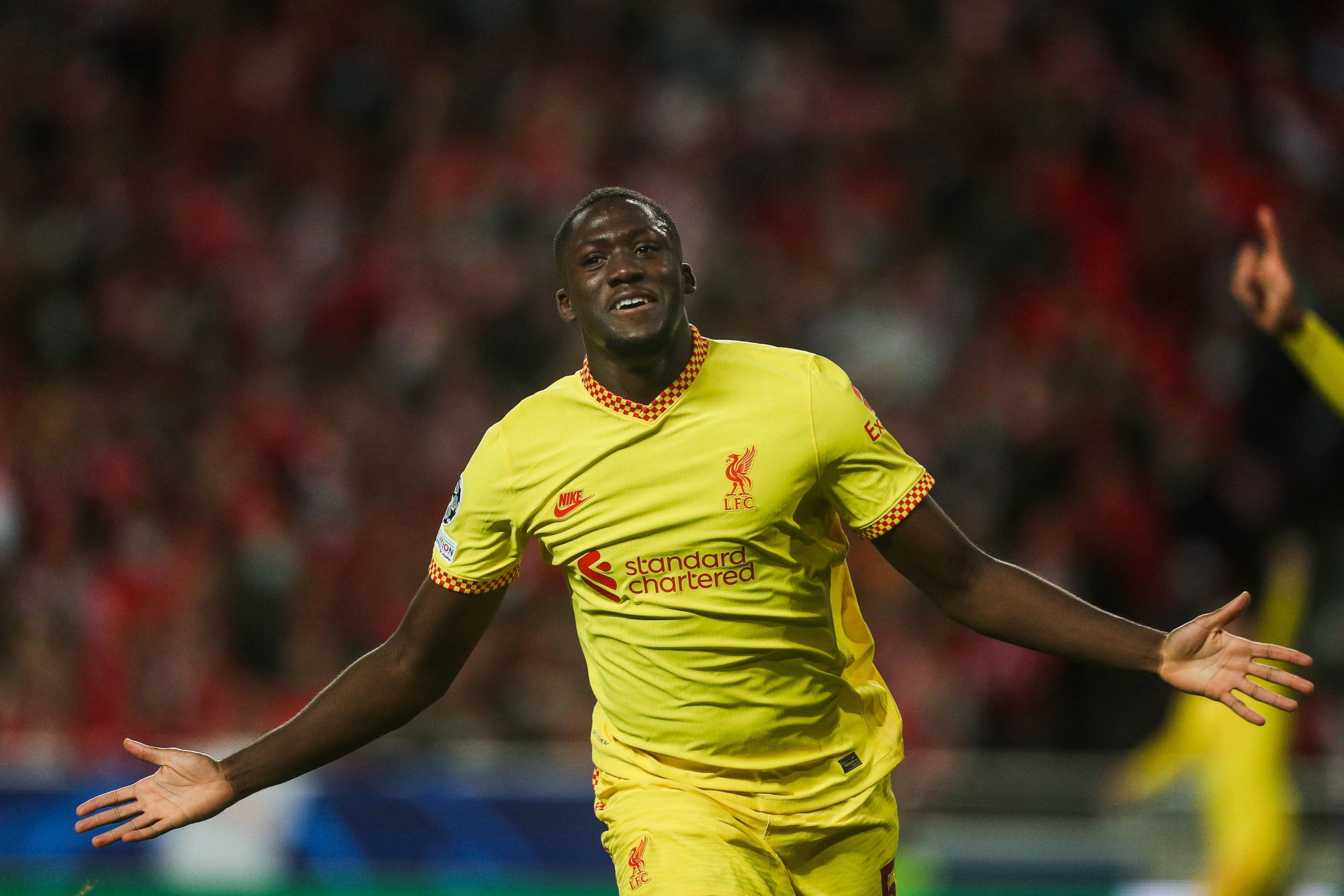 How do you feel after this match?

Of course, we’re happy with the victory, but it’s not finished because there’s another match left next week and while we wait, there’s a very big match this weekend.

In the second half, it got a bit difficult. Did you ever have any doubts?

No, doubt is a big word. I don’t think so. Of course, we’re up against a good Benfica team. It’s true, in the second half, we scared ourselves a little bit. But we managed to get the third goal and it’s good for us. Now we look ahead to the next match.

Are you among the favourites for the Champions League?

I don’t know if we can say that but it’s true that it’s important to get a good result, especially away from home. There are absolutely some very good teams in the other quarter-finals. But it’s still the Champions League – we never know what might happen in the next match, so we’ll try to perform better than we did today.

Were you already thinking ahead to the match against Liverpool this weekend?

No, I think everyone has it in the corner of their mind, but the coach knew not to talk about it. What’s important is to take it one match at a time. Now that this one is finished, we can focus on the match this weekend. It’ll be a big, big match, I think.