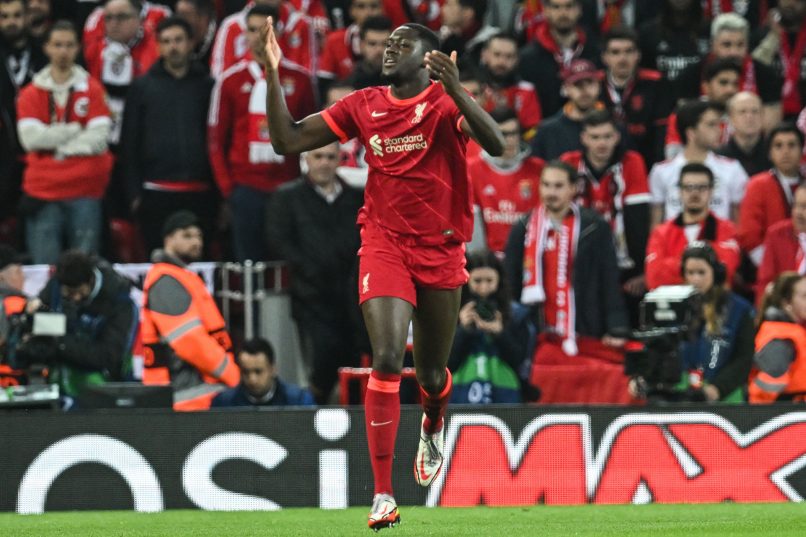 After Liverpool’s 3-3 draw with Benfica last night (6-4 agg.), in which French defender Ibrahima Konaté scored only his second goal for the club, the 22-year-old spoke to BeIN Sports about Liverpool’s disappointment, despite qualification to the semi-finals.

“We’re disappointed with the result but the most important thing is that we qualified for the semi-finals of the Champions League. Now the match is over and we’re focussed on this weekend’s match against Manchester City, which is super important for us. As a young player, coming to a big club like this and playing in such huge competitions, it’s true that mentally it’s demanding, but that’s why we play football. I’m very happy to be experiencing this, it will make for many memories later on.”