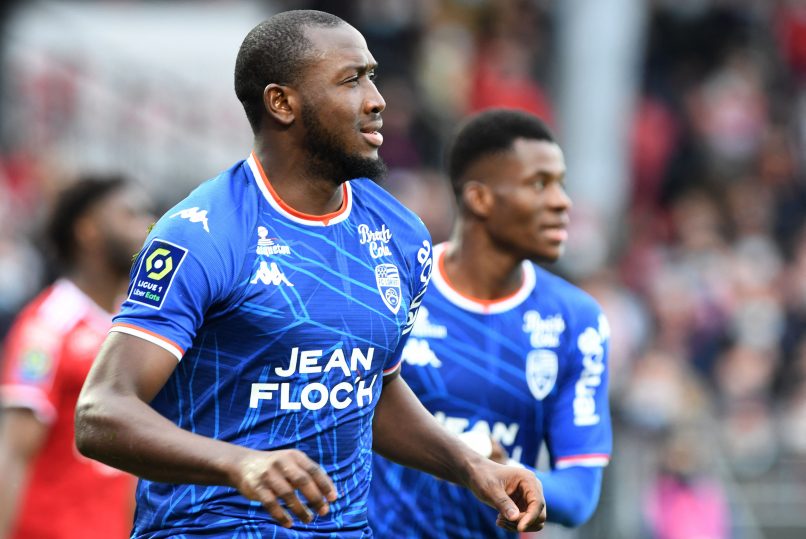 Speaking to the Breton regional newspaper Le Télégramme in an interview published this morning, Lorient’s January signing, Ibrahima Koné, revealed that he had to hide his footballing career from his family, who only discovered it through the hearing his name on TV.

“When I was little, I had to hide the fact that I was playing because things weren’t going too well at school,” explained the Malian striker, who joined the Breton side from Norwegian club Sarpsborg. “Once my family heard my name on the radio. They figured that there might be a lot of people called Ibrahima. But when I started to play for the senior team at Club Olympique Bamako, where I was top scorer, they saw me on television.”

The 22-year-old, who left Mali for Norway in 2018, before a loan to Turkey in 2020, continued, “Apart from my mother who had left to live in Guinea, and a few friends, no-one in my neighbourhood knew I played football. Even my brother, who wanted me to continue my studies, or my Dad who was always travelling as a trader, were not up to date.”

Having been raised by his grandmother, Koné explained that at the age of 13 or 14, he was forced to lie about what he spent his time doing. “At the time, I lied, saying that I was going to school, when instead I was playing football. A part of my family thought that I had fallen into crime.”