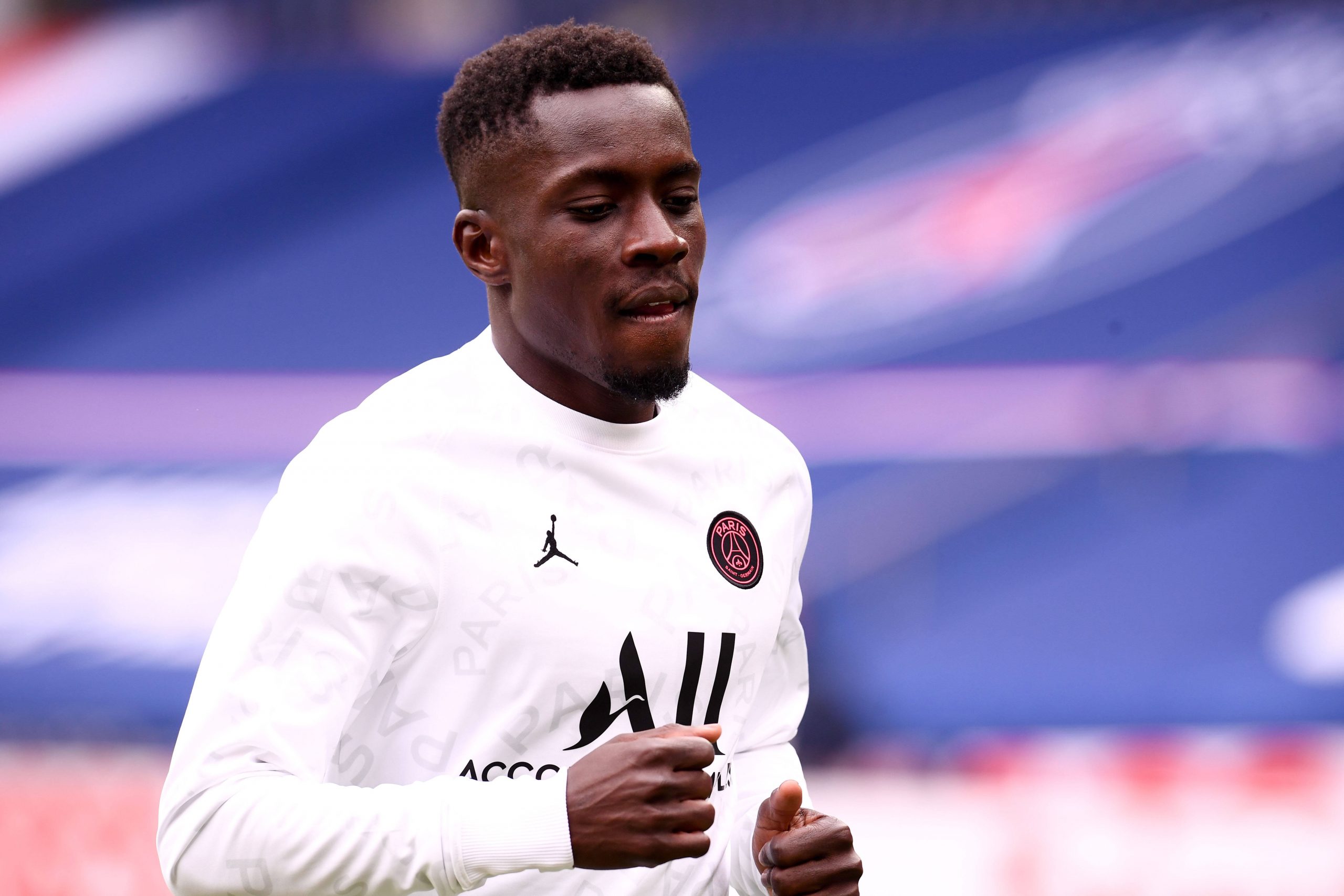 As reported by L’Équipe, PSG’s Senegalese midfielder Idrissa Gueye will not join Turkish giants Galatasaray this summer having stated he is not interested in moving to the Istanbul club.

Gueye has been included in a list of 11 players the Paris club are hoping to sell this summer in an effort to trim their squad and bring in some much-needed transfer revenue. However, the 32-year-old has decided he wants to stay and win his place back in the PSG team this season. With one year left on his Paris contract, Gueye is scheduled to leave the club on a free next summer.

Galatasaray, who won’t be involved in European football this coming season after a lowly thirteenth place finish in the Turkish top flight last term, had seen a €5m offer rejected by PSG earlier in the month and their attempts to negotiate with the player directly were met with a refusal.