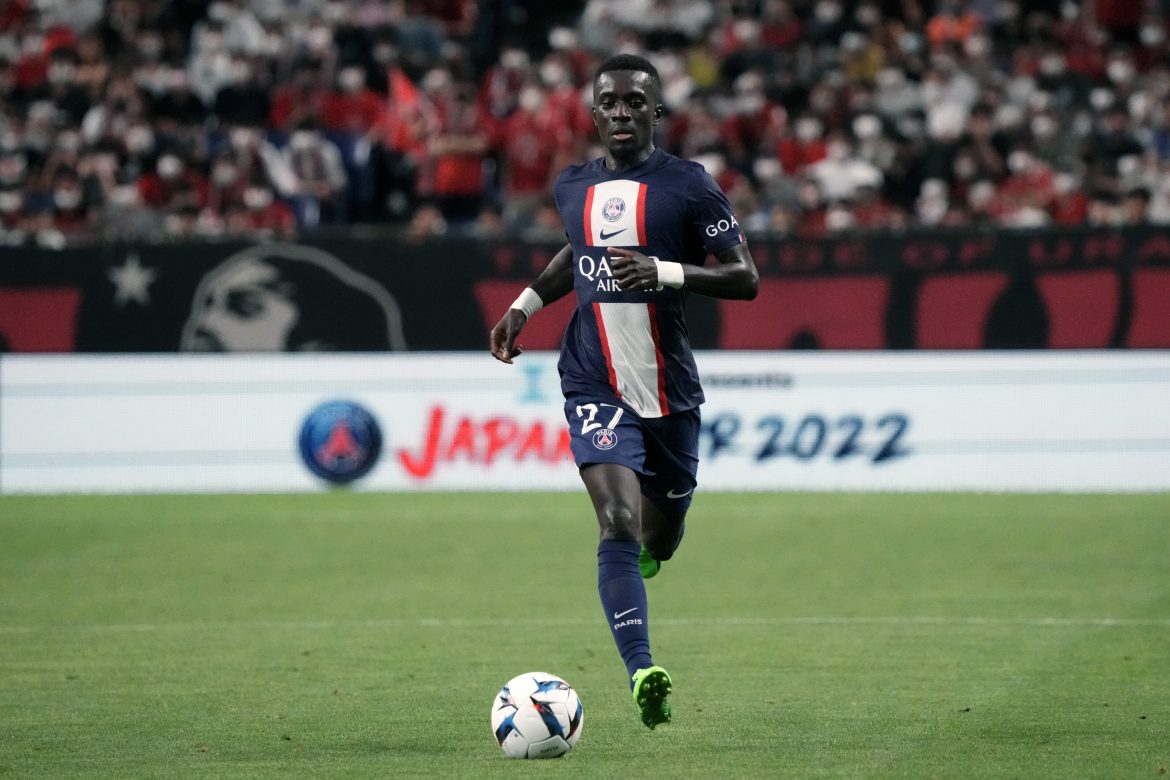 Loïc Tanzi is reporting that PSG midfielder Idrissa Gueye (32) has said goodbye to his teammates ahead of his move to Everton. He is set to sign for the Merseyside club, despite late advances from Arsenal and Chelsea.

According to Tanzi, Gueye is set to sign his contract with Everton either tonight or tomorrow. It will be a two-year deal with an option for a further year. The Senegalese international midfielder has said goodbye to his teammates and to the staff at the Camp des Loges this afternoon ahead of the move.

At the final hour, Arsenal and Chelsea tried to hijack the deal. However, Gueye has given his word to Everton, and according to Tanzi, he intends to keep it.

In signing a deal with Everton, he will return to the club where he made 108 appearances between 2016 and 2019. Since his €30m move to the Parc des Princes, he has made 111 appearances, but he is yet to appear for the reigning French champions this year and earlier in the summer, he got added to the infamous list of expendable players at the club.