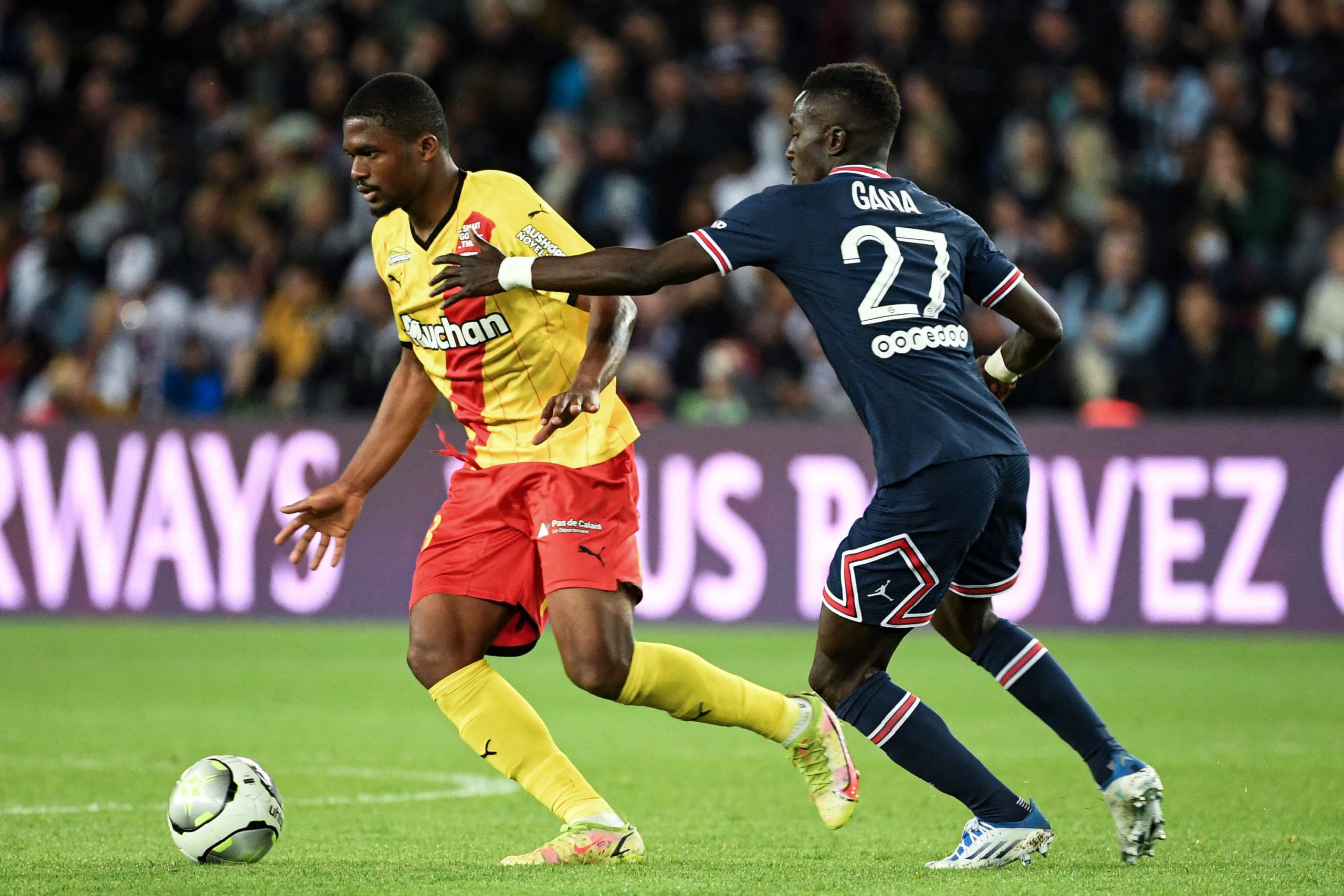 Both L’Équipe and Le Parisien have pointed out today that Paris Saint-Germain midfielder Idrissa Gueye had travelled with the squad to Montpellier yesterday but was ultimately absent from the team sheet.

When asked about this after the 4-0 win, Mauricio Pochettino indicated that the Senegal international “had to leave the team sheet for personal reasons. But he isn’t injured.”

This week’s Ligue 1 games featured the rainbow flag on all players’ shirt numbers and the captains’ armbands, as part of an initiative since 2019 for the International Day Against Homophobia, Biphobia and Transphobia on May 17.

Both outlets note that the midfielder was also absent for the same matchday last season, for what was reported to be stomach problems, and question whether he chose to skip these games to avoid wearing the rainbow-coloured shirt.

The former Everton man’s entourage had denied any intention of a boycott last year, while this time round they have indicated that he probably stayed in the stands as a result of a gala he organised on Thursday night as part of his “For Hope” charity.