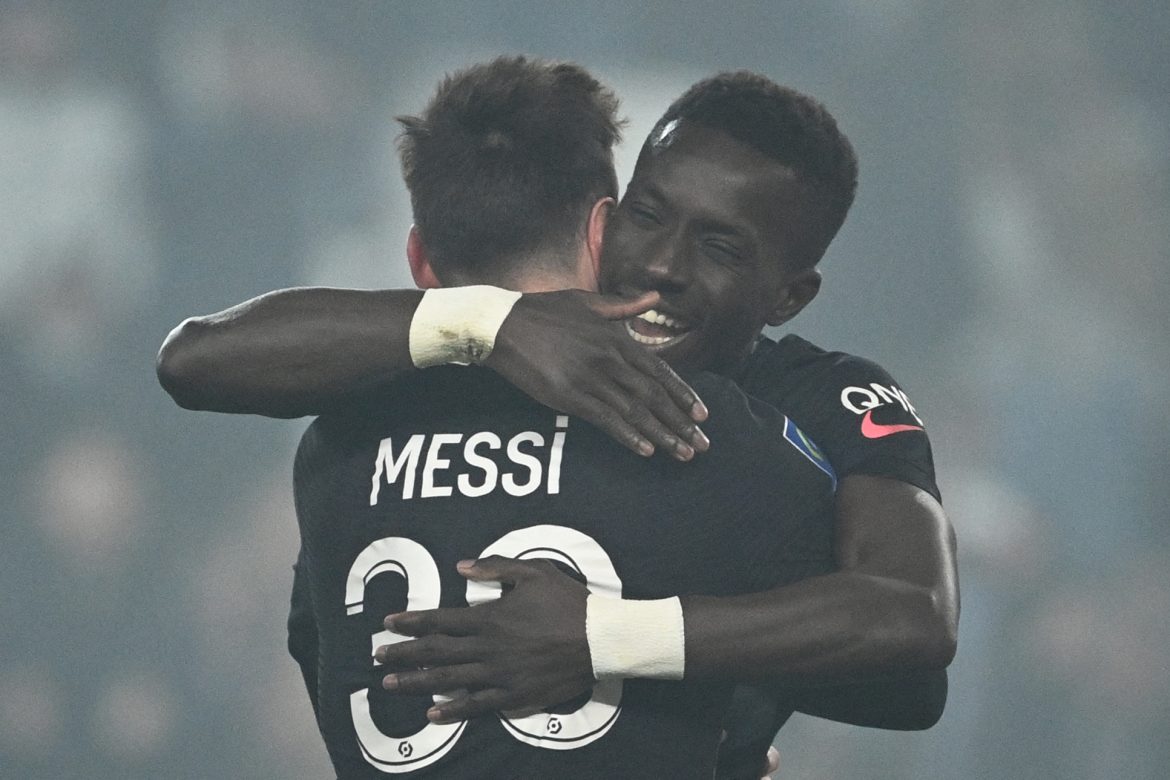 RMC Sport report tonight that Idrissa Gueye’s move from Paris Saint-Germain to Everton is currently being held up as the Ligue 1 champions want a transfer fee from his move rather than freeing the midfielder of the final year of his contract.

The Toffees have reached an agreement to re-sign their former midfielder, and have been trying to wrap up the transfer for the last ten days but could soon lose patience. Gueye wants to sign on a free so as to get a higher signing-on fee from the move. Reports earlier this month had indicated that the Premier League side were open to spending €10m on him.

The 32-year-old was placed on the transfer list at the start of the summer after seeing his playing time decline at the turn of the calendar year. Overall, the former Lille man has made 111 appearances for the club, scoring seven in that time.