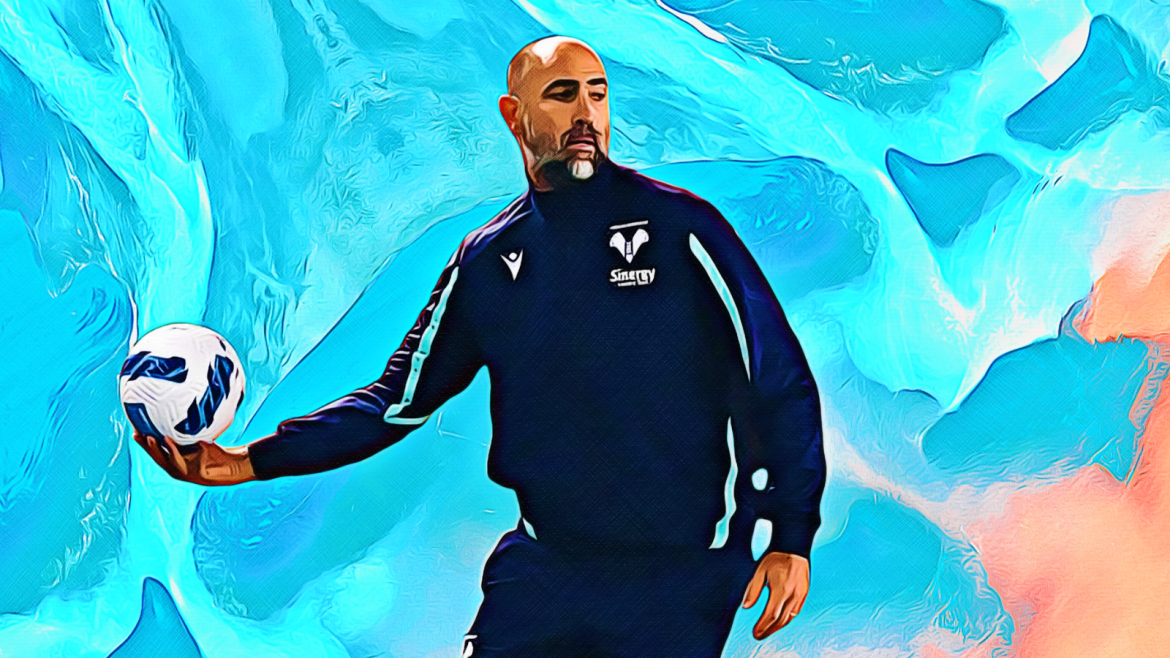 As reported by L’Équipe, tensions are already rising at Marseille following the arrival of new coach Igor Tudor who replaced Jorge Sampaoli after he resigned earlier this summer amid fears over the club’s lack of ambition in the transfer market.

The sports daily say that every signal that the squad have given since Tudor’s arrival suggests a ‘palpable tension’ between the coach and his players amid an intense preseason that has unsettled the team. Brazilian midfielder Gerson had a heated exchange with Tudor during training last month after the coach complained about his lack of application during a session. Jordan Amavi was dropped from the first team squad entirely after an argument with Tudor on the same day while Cengiz Ünder has also notably been at odds with the coach.

Meanwhile, former Italian international Mauro Camoranesi’s spell as assistant coach lasted only a week at the club despite Tudor introducing him as his “right arm” to the squad. Camoranesi was later described as supposedly just a placeholder for Tudor’s main choice for assistant coach, Hari Vukas, who had other obligations at the time. That’s despite Camoranesi and Tudor seemingly not gelling during that first week before the Italian left, say the paper. Loud boos for the team after a 2-0 home loss in pre-season to AC Milan and a slow transfer window so far further hint at a difficult season to come for OM.