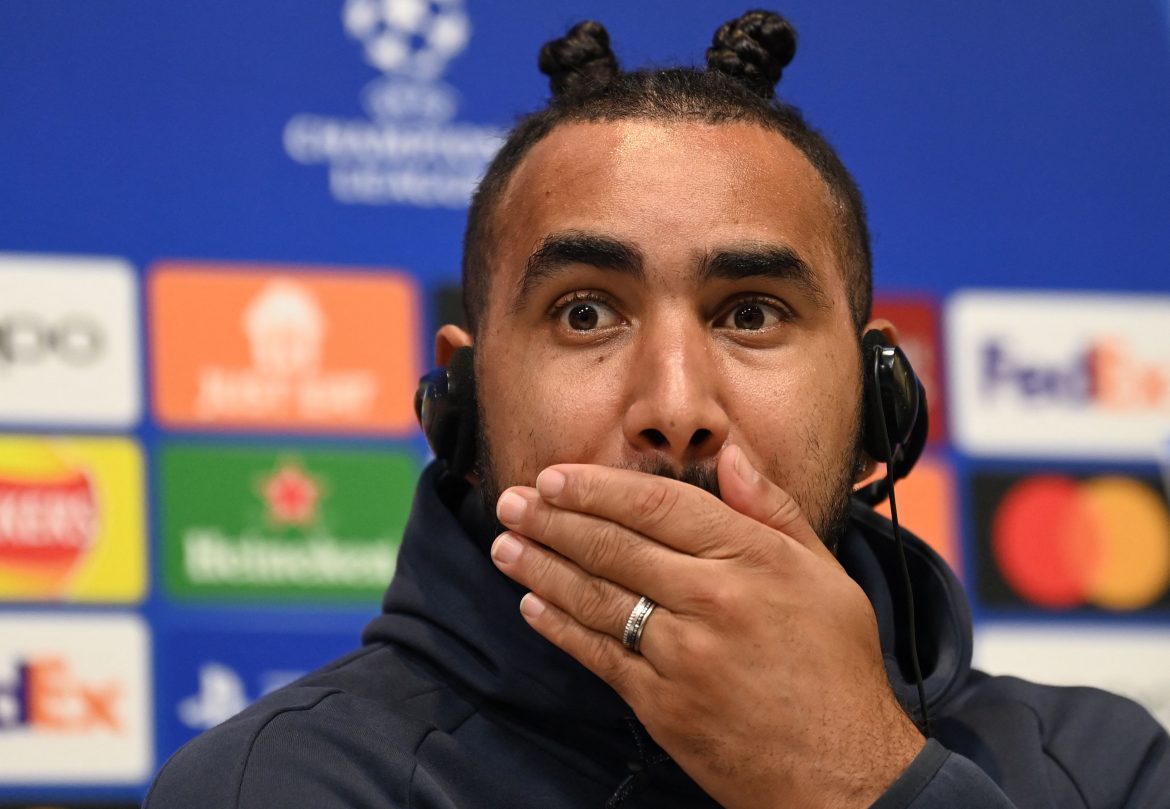 As quoted by So Foot, Marseille coach Igor Tudor explained Dimitri Payet’s place in his squad this season after the 2-1 win over Lille. The Croatian coach has used the 35-year-old sparingly so far this campaign, despite a superb season last year. Tudor said:

“I see him in good form, he feels good. There are a lot of matches and everyone is important. I talked with Dimitri and I explained my plan to him. We’re playing every three days at the moment, and he will start on Tuesday. He’s a player who always responds when called upon, he feels better after his little [fitness] problem.”

“I don’t appreciate subbing a player it that way. It wasn’t because he was playing badly, I just got the impression that the referee was willing to give out cards and Leo risked getting a second booking. I didn’t like the fact that he was whistled, it’s not nice to whistle your own players. Especially since he’s a good guy, he always gives the maximum.”