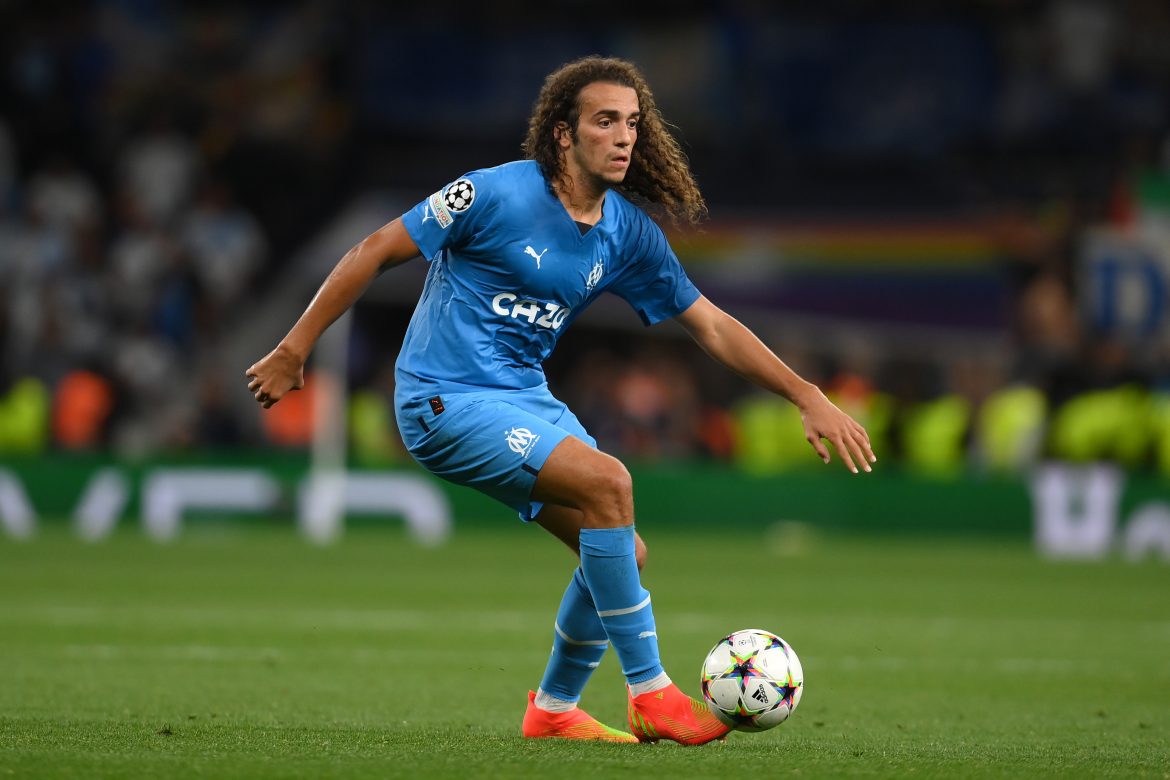 L’Équipe report that Marseille manager Igor Tudor’s relationship with French international midfielder Mattéo Guendouzi has blossomed in the last few weeks, resulting in the ex-Arsenal being again seriously considered for the captaincy for the long-term, having been given the armband yesterday during OM’s 2-1 victory over Lille.

Very close to Jorge Sampaoli, the OM midfielder has managed the Argentinian’s departure perfectly, to fit in with what his new coach, Igor Tudor, is asking of him.

Mattéo Guendouzi has a reputation, a reputation which those close to him would sometimes like the media and the general public to dwell on less, that of a player with character and temperament, a hot-head who often has run-ins with referees and opposition. Which earned him being booed in many stadiums in France and Europe. As you might expect, as a former Arsenal player, this is still the fate reserved for him by Tottenham supporters on Wednesday in the Champions’ League (0-2).

Despite all the strategies put in place by his entourage to try to change his image, the defensive midfielder also sometimes feeds on the hostility towards him, as in Nice (3-0, August 28), when he mimicked air conditioning and cold after a Nuno Tavares goal. Obviously, his celebration under the boos of the crowd, made him laugh, since he reposted it on social networks.

It was not a given at the start that Guendouzi and Tudor would be close, given the closeness established by the international with Jorge Sampaoli and a training ground bust-up. By committing definitively to OM until 2025 this summer, after his one-season loan, the ex-Gunner has made major financial efforts to make the deal work, with an annual salary at around €2.2m net. But he lost his mentor, the Argentine coach, to whom he was very close. Sampaoli’s departure affected him a lot, to the point of wondering if his future was still in Marseille, and it impacted his relationship with Tudor, at least at the beginning, a tactician with a character very different from Sampaoli.

It took a few weeks for the former Lorient man, very sentimental about Sampaoli, to recover from the news. Taken off by Tudor at the break in a friendly with AC Milan in July, the midfielder showed his annoyance, kicking some bags in anger. Nothing too bad, especially compared to the more virile altercation a few days earlier between Tudor and Gerson.

Guendouzi was lucky to start the first match of the season against Reims seven days later (4-1). He owed it only to the suspension of Pape Gueye. The week before this first day of Ligue 1, Pablo Longoria had spoken to all the players during a meeting. The president of OM also took Guendouzi aside, the idea was for him to fall into line. And it looks like the defensive midfielder, starting six games out of seven this season, took that message on well. Tudor, who named Guendouzi vice-captain behind Dimitri Payet and Valentin Rongier, did not hold it against him for this little mood swing.

Angry at the time, it would seem on the contrary that his coach was ultimately not unhappy, with hindsight, to have a temperament like his in his group. “Mattéo is a fantastic guy, he’s a player with character and I like that,” he summed up on Friday. “There are fewer and fewer so I like it. It’s normal for a player to want to play all the time. In any case, he is clearly progressing, he has a positive attitude. It is a privilege to have him with us, a real plus for the group.”

With the big competition that reigns in the midfield this season at OM, the player, often used very high up the pitch, has discovered an almost new position, close to his striker and the opposing surface, even though Sampaoli was already encouraging him to project himself and to adapt offensively. Guendouzi has developed a real bond with Jonathan Clauss on the right, although that was not continued against Spurs on Wednesday where he was more on the left side, on the side of Nuno Tavares, a tactical decision surely aimed at helping the Portuguese defensively.

“Against Nantes (2-1, August 20), I had a lot of waste with the final ball and gesture. Certainly my basic position is a little deeper, but I can very well help the team a notch higher.”

Guendouzi is indeed as essential, for the moment, as last season.