Igor Tudor on Alexis Sánchez: “He’s not here to have a laugh” 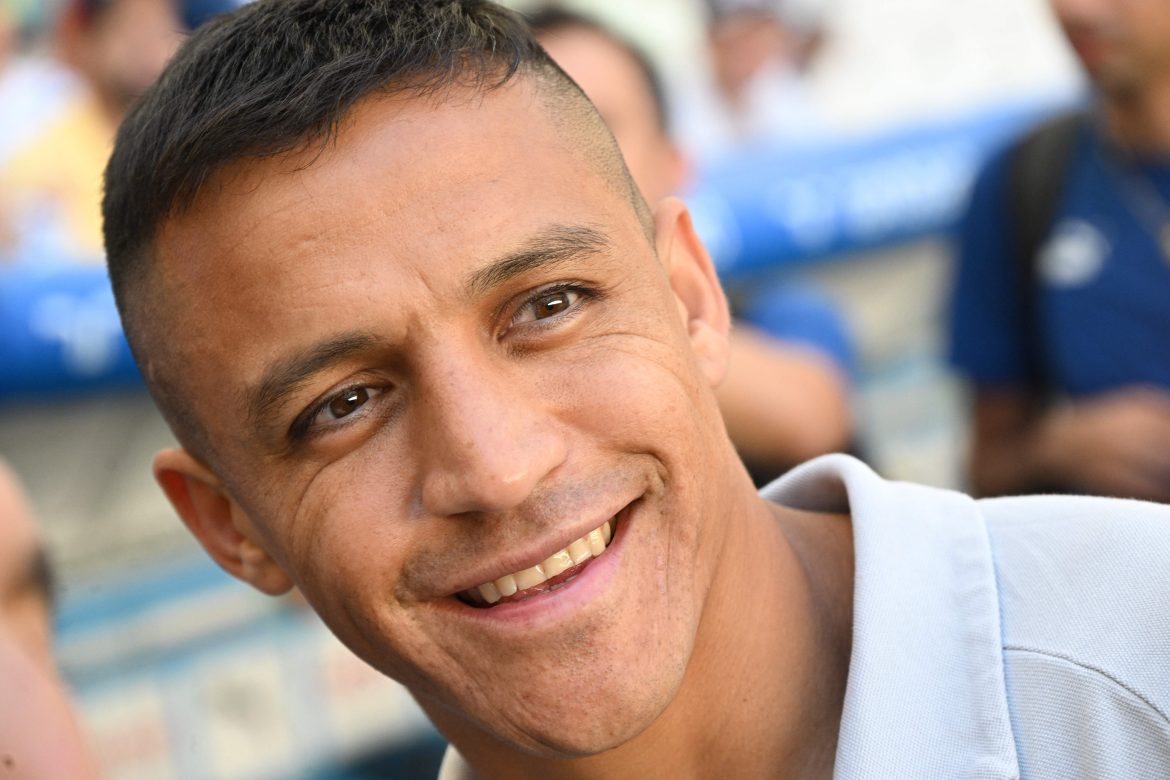 During Marseille’s pre-match conference this week, which was transcribed by L’Équipe Igor Tudor spoke about the role that Alexis Sánchez plays in the OM squad, having played the second half of the match against Brest:

“He is a champion, just look at the teams he has played with. He brings a lot of qualities, not only in terms of talent, but in terms of intelligence, desire and professionalism. He is not here to have a laugh. He really wants to give it his all, brings a lot of seriousness. That has a positive influence on the team.”

The Chilean joined the Olympian club recently on a one year contract (with an option to extend) and will reportedly earn a €4.5m fee from the final year of his Inter contract after playing a background role as a back-up option last season for the Serie A side. However, the Chilean leaves Italy having scored 20 goals in 108 appearances after signing from Manchester United in September 2020.