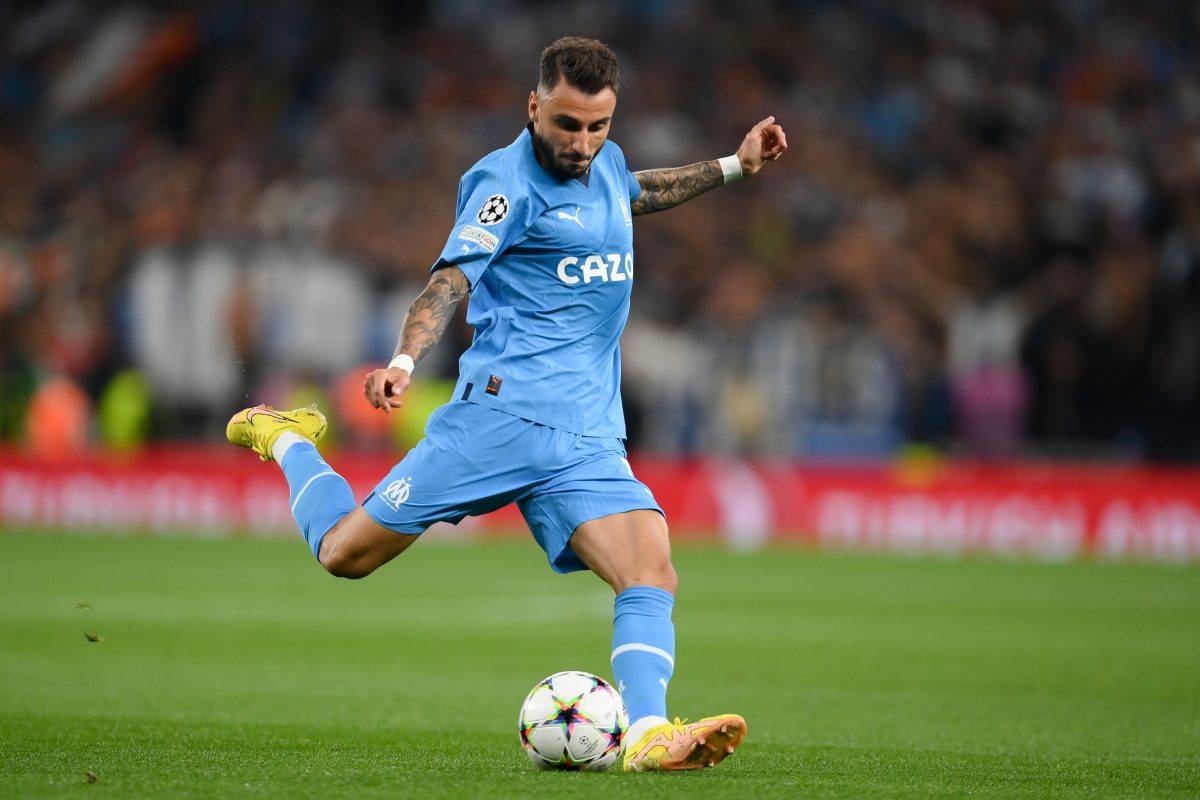 Marseille notched up a 3-0 victory over Angers in their first Ligue 1 fixture after the international break, with Jonathan Clauss starring with one goal and two assists for the home side.

In the post-match press conference, OM manager Igor Tudor heaped praise on the full-back, revealing how satisfied he was to coach a player like Clauss. As quoted by RMC Sport, the former Hellas Verona boss said:

“He’s an incredible player, I knew that from the first time I saw him. And he’s a good boy, it’s a pleasure to coach him.”

Since the start of the season, the 30-year-old Frenchman, signed from Lens in the summer transfer window of 2022, has been extremely influential. Under the management of Tudor, Clauss has already earned eleven appearances, racking up one goal and four assists for OM.

With the win on Friday, Marseille, with seven wins from nine Ligue 1 games, have claimed the top spot on the points table. In the league, they next take on Ajaccio in a mouth-watering Ligue 1 fixture on October 8.

Aaron Ramsey returns to Nice’s squad ahead of PSG encounter

Monaco’s Ruben Aguilar ruled out for a few weeks