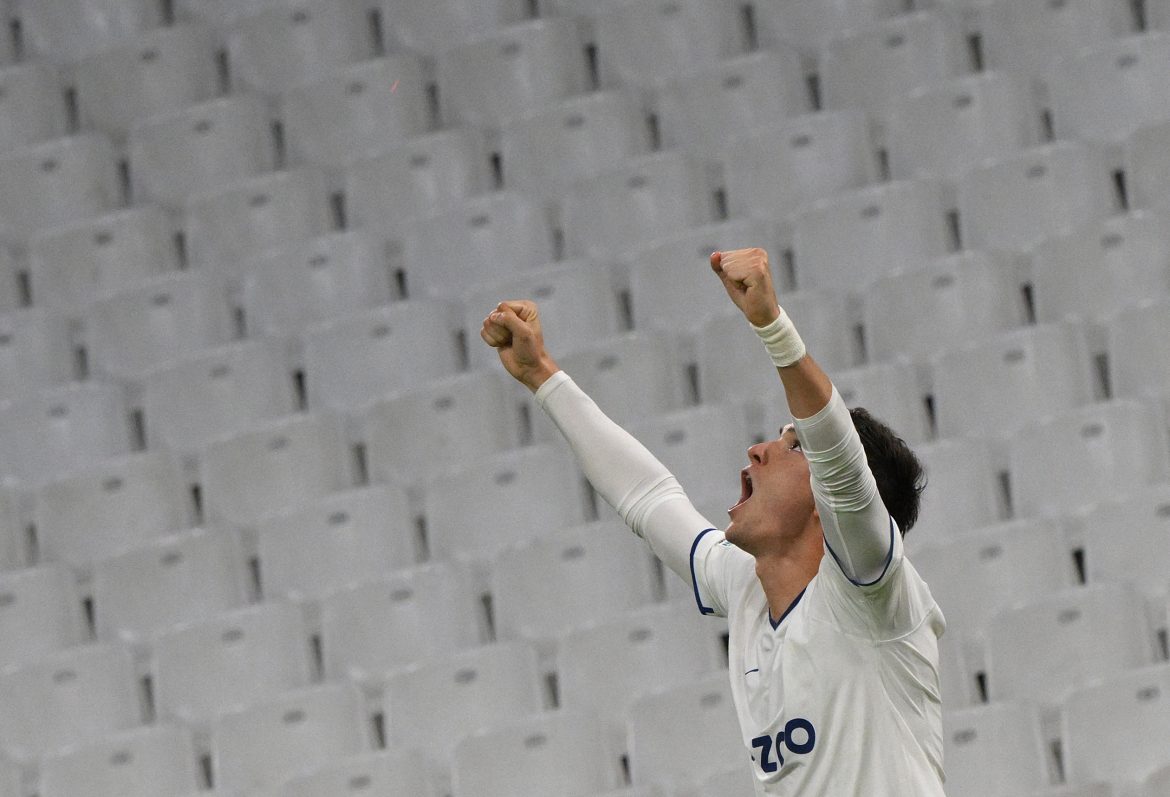 Speaking after Marseille’s entertaining 4-1 win over Sporting Lisbon on Tuesday evening, manager Igor Tudor spoke highly of defender Leonardo Balerdi (23) who has been putting in some of his side’s most positive performances of late in the back three, as transcribed by L’Équipe.

“For the last three or four games, Balerdi has always been one of the best players on the pitch. His qualities are starting to emerge. He is a very good player, of a very, very high level. This victory gives us courage and confidence. It was long awaited. A victory in the Champions League has a special value. We played other great matches, like in Nice. What matters is to progress and that’s easier with victories. The return match will be different, away from home, with their fans. It will be very difficult.”