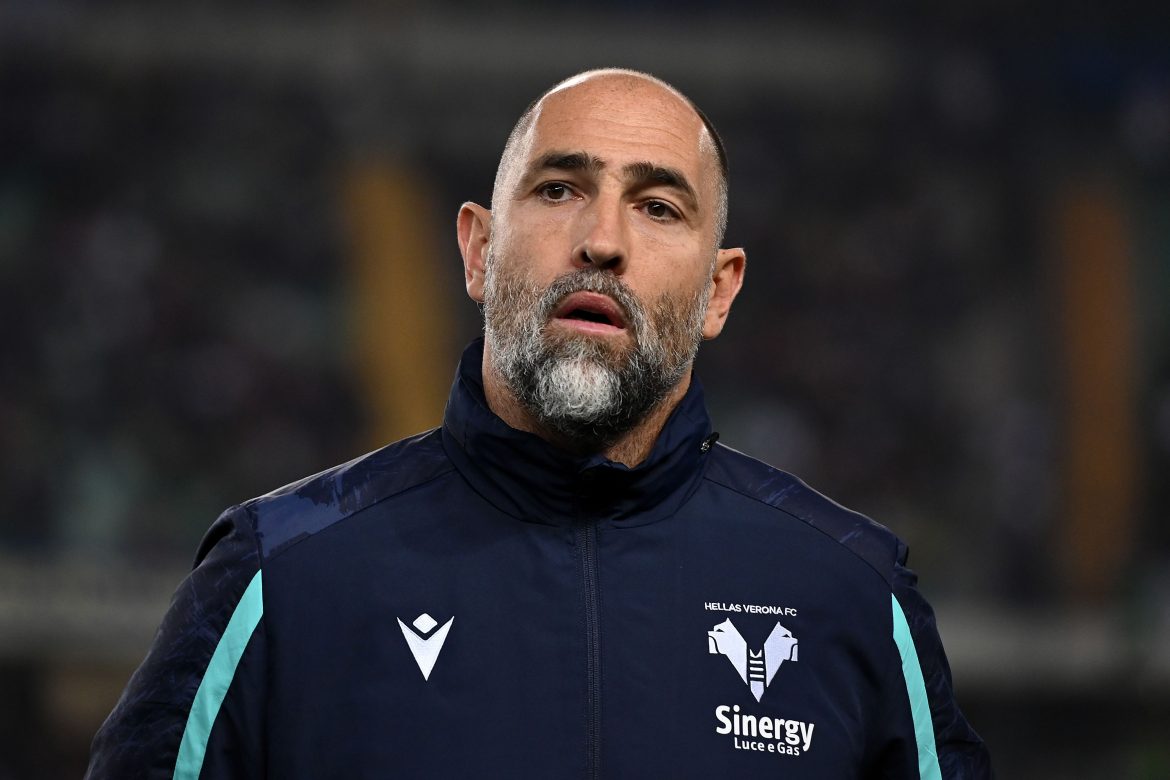 According to Saber Desfarges, Igor Tudor is expected to be imminently appointed as the new Marseille manager, following the shock departure of Jorge Sampaoli on Friday.

L’Équipe had previously reported that Tudor, formerly of Serie A side Hellas Verona, had been made the priority by Marseille president Pablo Longoria. Desfarges is now reporting that the Croat’s arrival is imminent and he is expected to be in Marseille to wrap up a deal within the next few hours.

He is expected to put pen to paper on a two-year deal to replace Sampaoli, who had led the side to second in Ligue 1 last season. The Argentine coach left the club as a result of a perceived lack of ambition from the club’s hierarchy.

Tudor, who is currently attached having left Hellas Verona at the end of May, fits Longoria’s criteria in terms of age and also play style.