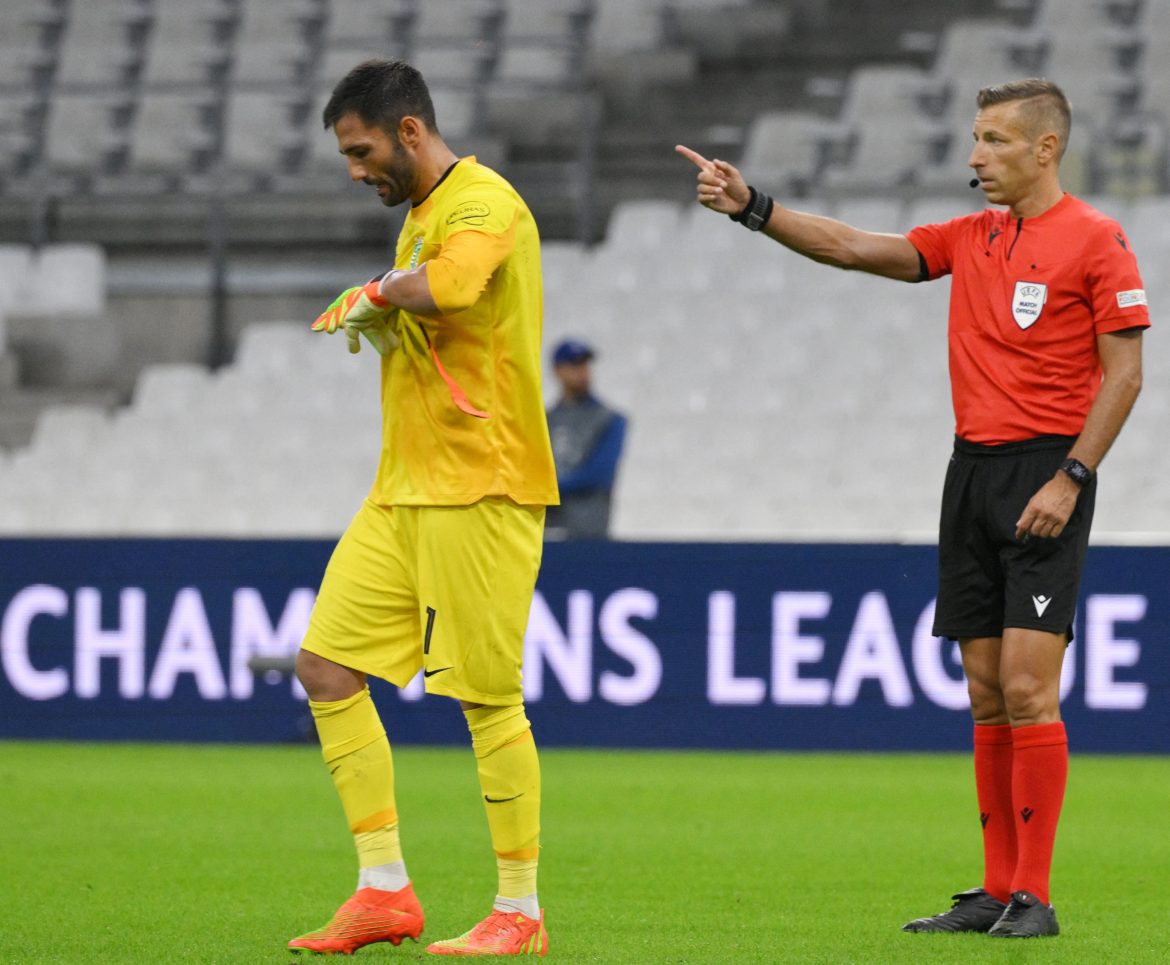 Speaking to the press following Marseille’s 4-1 demolition of Sporting Club de Portugal at home in the Champions League, manager Igor Tudor admitted that his side were helped by a calamitous red card from the Sporting keeper, Antonio Adán, as transcribed by L’Équipe.

“After a game like that, I don’t want to talk about individuals. I think we played a very serious collective match. We had the strength after the goal we conceded to react and to attack hard as we had planned. The red card made the rest of the game easier but I must congratulate my team, which gave a very serious performance.”