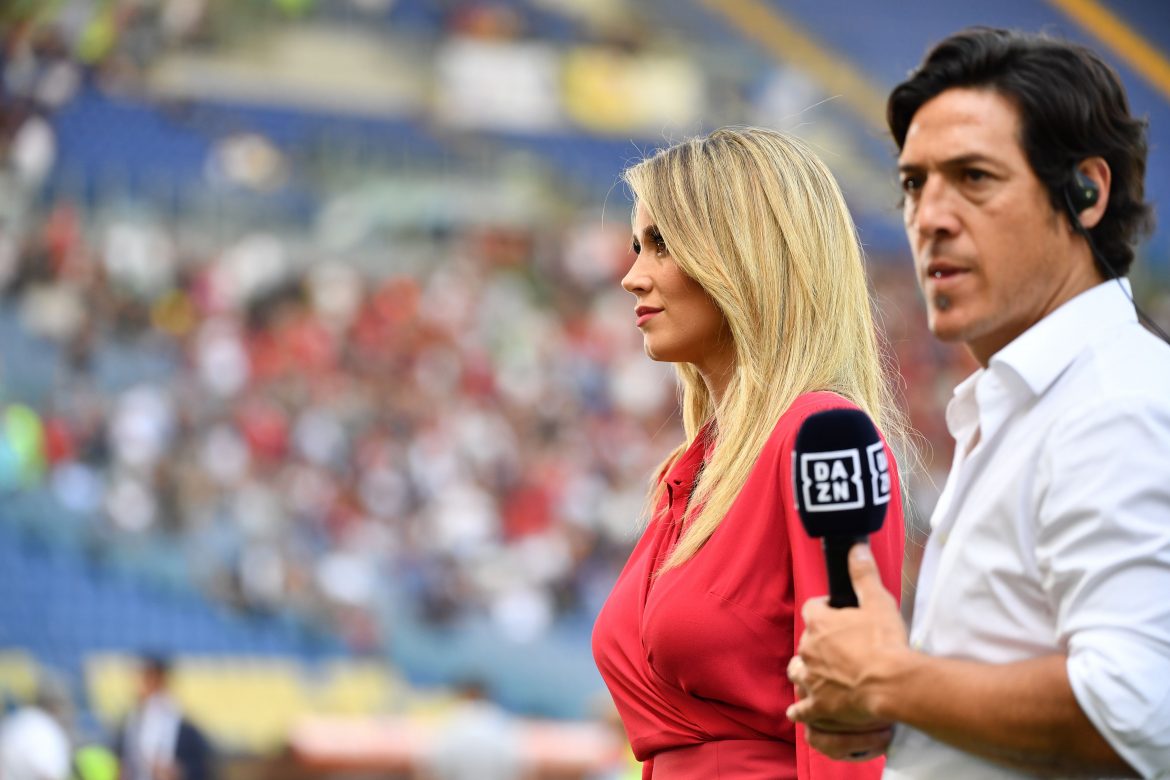 Igor Tudor’s “right-hand man” Mauro Camoranesi has left Marseille only a week into the former’s tenure at the Ligue 1 club, according to L’Équipe.

In last week’s press conference, Tudor said that Camoranesi would be his “right-hand man” at Marseille, but after just one week in charge of the club, Tudor is already looking for a replacement.

Explaining his departure, Camoranesi said, “Igor called me so that I could help at the start, whilst waiting to complete his staff setup.”

Camoranesi, who won the 2006 World Cup with Italy, has returned to Italy in order to pursue his own managerial ambitions. To date, Camoranesi’s most high-profile managerial appointment came at Slovenian side Maribor, but having joined in September 2020, he was sacked just months later.

Tudor was presented as Marseille manager last week after a short time out of work having left Italian side Hellas Verona. He succeeds Jorge Sampaoli, whose shock departure left the Riviera club needing to dip into the managerial market.