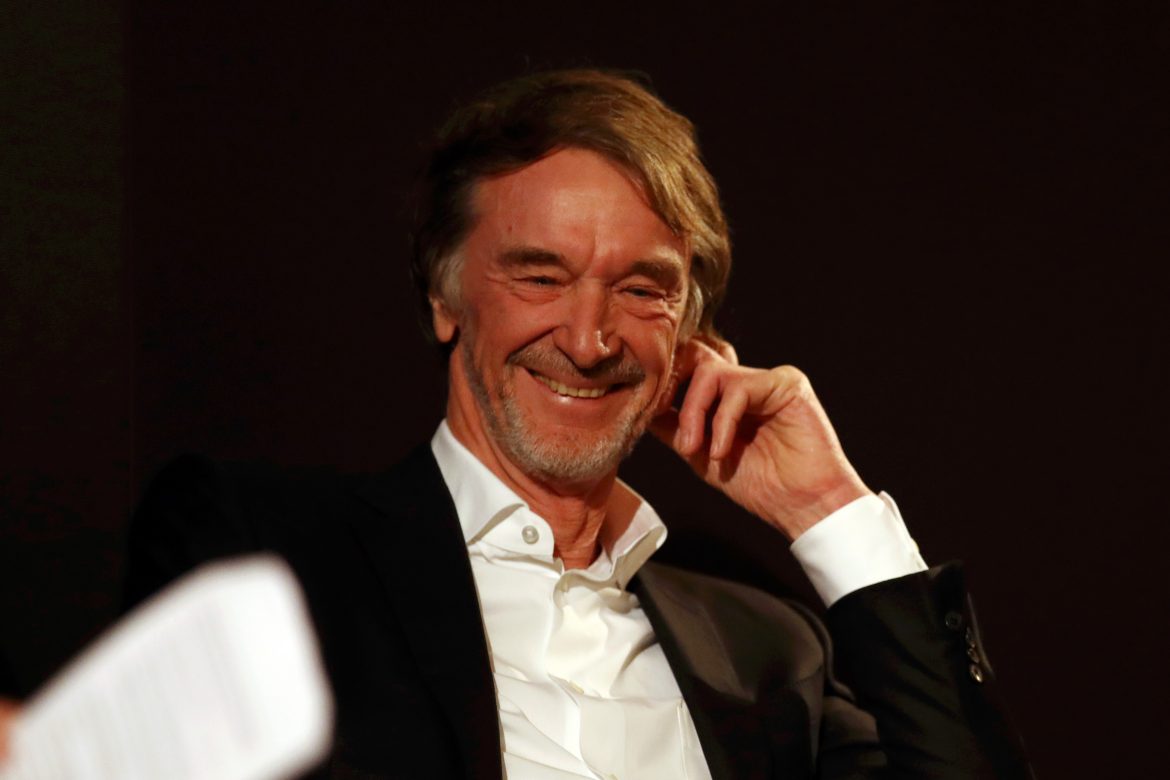 According to The Times INEOS billionaire and owner of OGC Nice Sir Jim Ratcliffe has expressed his desire to buy a minority stake in Manchester United – with a long-term view to taking full control of the Premier League side.

A spokesperson for the billionaire confirmed that the Ineos owner would be interested in talking to the Glazor family over a potential minority stake deal – in reaction to a Bloomberg story which claimed the United owners were looking to sell a minority stake in the club.

The spokesperson said: “If the club is for sale, Jim is definitely a potential buyer”

INEOS submitted a  surprise £4.25 billion bid for Chelsea earlier in the year, joining the bidding process of what was an accelerated sale of the London club, due to the sanctions imposed on current owner Roman Abramovich.

The attempt to sign the London club in late April but was ultimately rejected. In the wake of the offer, INEOS chairman and CEO Sir Jim Ratcliffe reassured fans of his commitment to the club, despite the late attempt to purchase the former European champions.