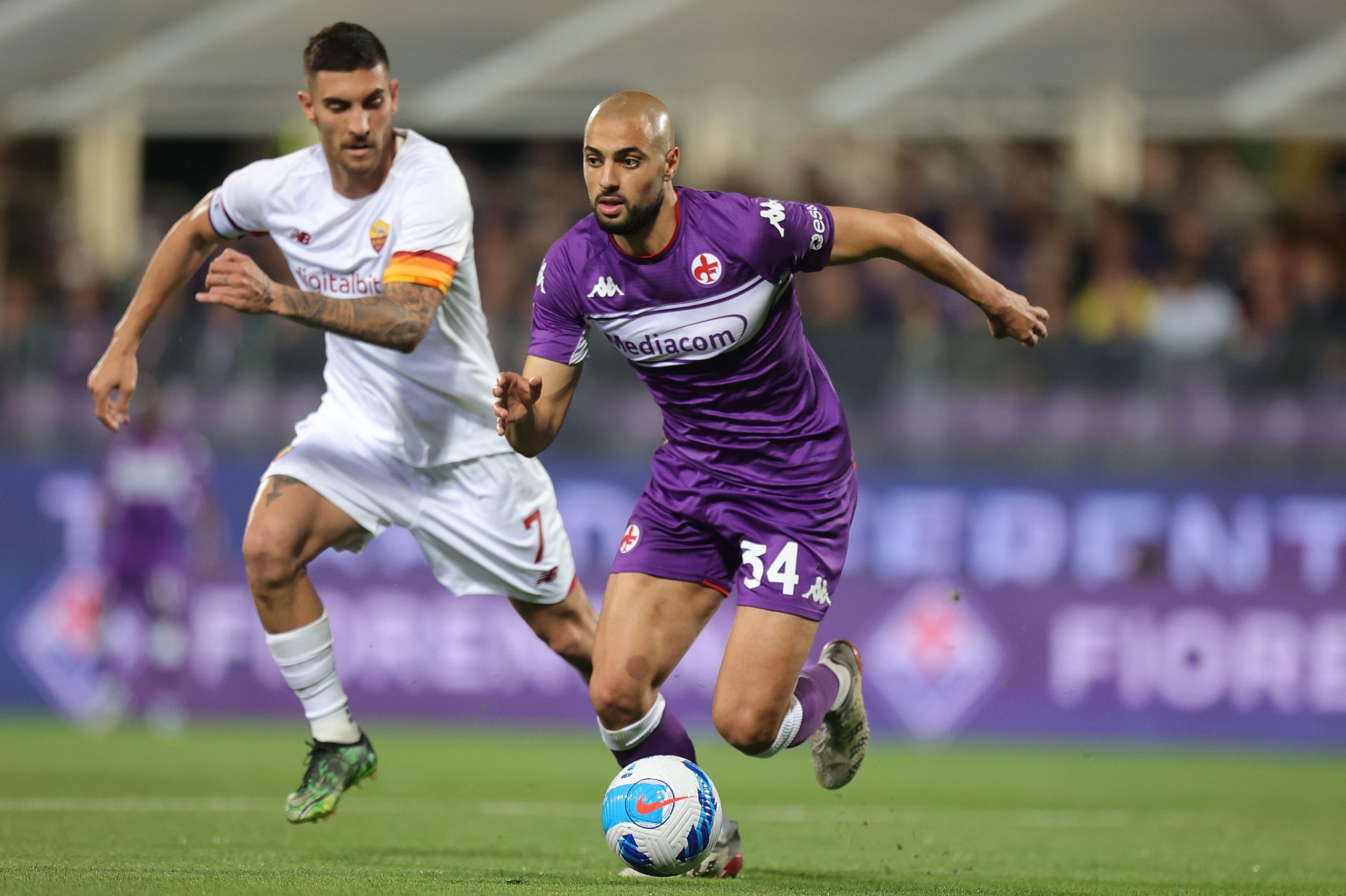 As reported by Foot Mercato, Italian champions Inter Milan and Tottenham of the Premier League are targeting the signing of Moroccan international and Fiorentina midfielder Sofyan Amrabat.

Spurs’ Italian sporting director Fabio Paratici, and coach Antoino Conte, have a long-standing interest in the 25-year-old and had tried to sign him in the winter but the move was unable to be completed given how late fellow midfielder Tanguy Ndombele left for Lyon.

Talks between the London club and the player’s representatives have been opened but they face competition from Inter Milan with Amrabat interested in a move to either side after two years with Fiorentina.