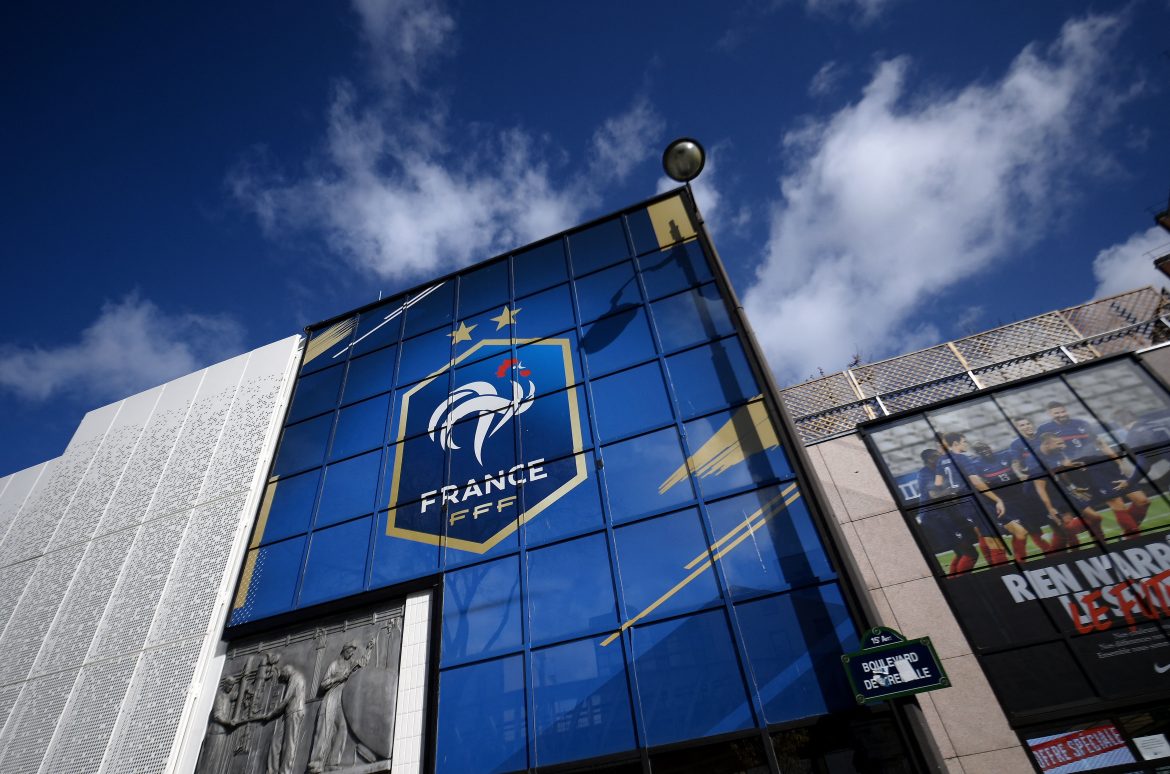 The lastest instalment of journalist Romain Molina’s investigation into alleged long-time cover-ups of sexual abuse at the French Football Federation reports that the organisation removed the former head of referees for the Parisian regional league, Daniel Galletti, from his position in July.

The FFF are said to have given no apparent reason for doing so – however, this latest piece published in Josimar alleges that this was in fact because of sexual blackmail and harassment of underage referees.

The article presents the internal document regarding Galletti’s dismissal as well as several screenshots of conversations over social media appearing to show Galletti offering an underage referee money for sexual favours. Molina presents statements from other witnesses who came forward regarding the alleged inappropriate behaviour.

The piece concludes by claiming that the FFF did not act on these incidents and did not report them to the authorities, as they are legally obliged to do so. The FFF, the Paris-Île-de-France regional league and Daniel Galletti were asked for comment by Josimar, but have not responded.