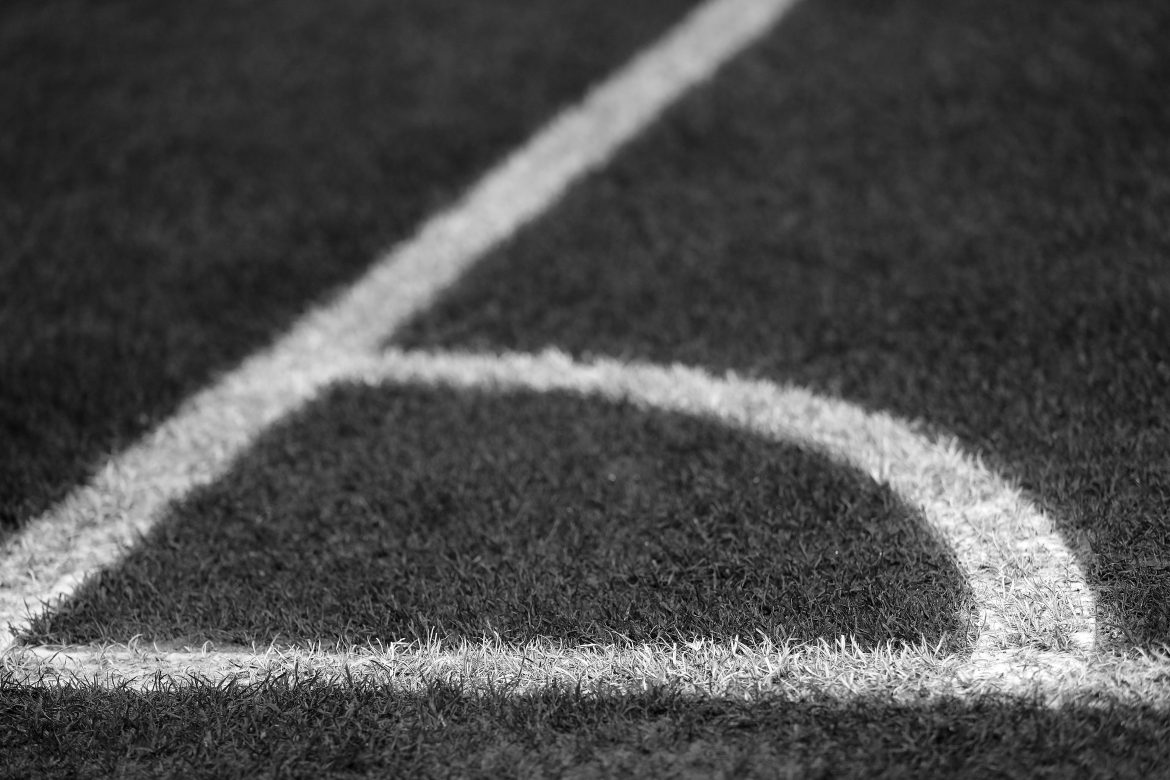 The latest instalment in Romain Molina‘s series of investigations for Josimar on sexual violence and harassment in French football claims that the now-head of the French Olympic committee Brigitte Henriques supported Jacky Fortepaule, the former league president for the Centre-Val de Loire region who was convicted for bullying and sexual harassment.

Henriques was formerly the vice-president of the FFF and was before that in charge of women’s football within the federation. The report claims that she supported Fortepaule, who was handed a one-year suspended sentence. Henriques had reacted to Molina’s initial report in an interview on Europe 1, indicating that there had been no intention of hiding any case and that on the contrary she had actively taken steps to eradicate the issue of sexual harassment, both in her time at the FFF and at the Olympic committee.

Molina points out that Fortepaule was accused by six women of bullying and sexual harassment, and several members of the amateur football governing body are said to have supported him, with Henriques also allegedly writing an official letter on October 4, 2018 ahead of his trial calling him a “passionate and committed director”, and detailing his various positions within the FFF framework.

The article indicates that Fortepaule was nevertheless convicted and made to pay fines to the victims. The outlet contacted Henriques’ press officer but did not get an answer.