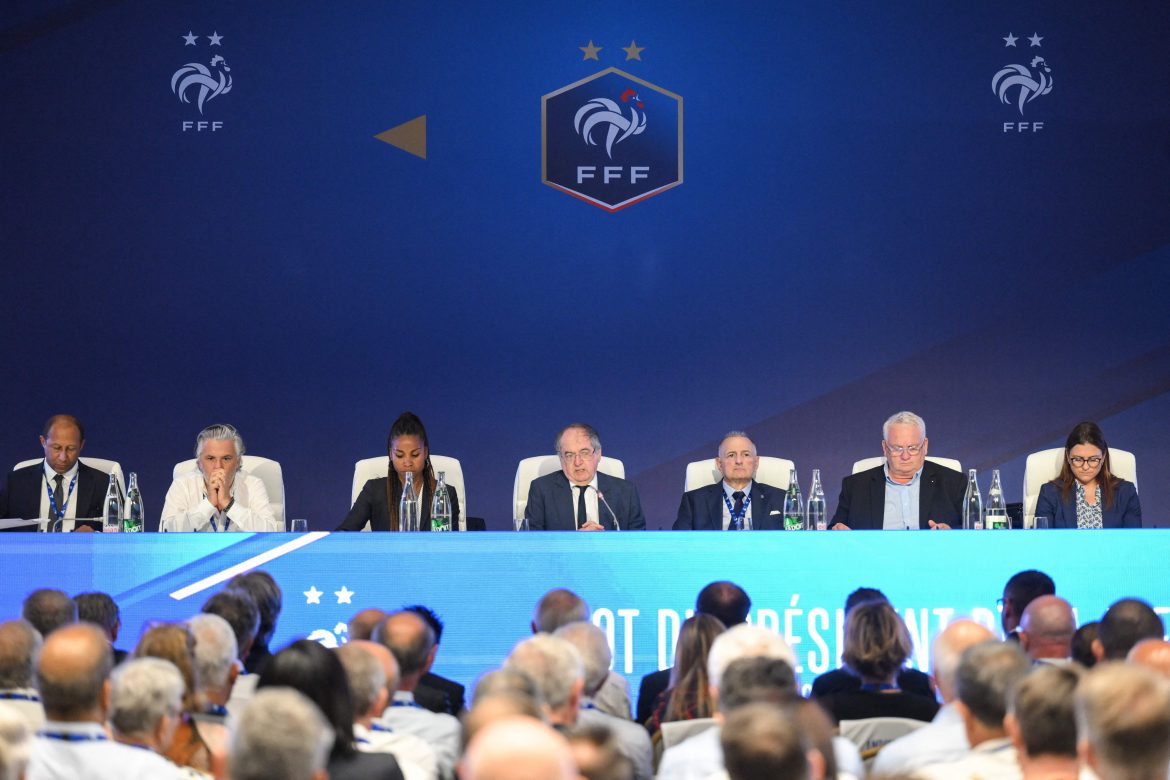 An investigation by monthly football magazine Sofoot has made revelations concerning the culture surrounding alcohol at the highest level of France’s Football Federation (FFF). The investigation highlighted general director Florence Hardouin as symbolic of this culture, who, following France’s semi-final win over Belgium in the 2018 World Cup berated fitness coach Grégory Dupont for refusing a glass of champagne in order to set an example for the players. A witness said the following:

“She berated him in front of everyone, saying: “Go on, drink it, go on, go on! It was very heavy. He refused because he wanted to remain credible and show an example to the players, who were not happy, Paul Pogba in particular, because Dupont had just refused them an outing in town.”

This was one example of many incidences in which parties and gatherings at the federation span out of control, including a flight after France’s victory against Argentina where several FFF chiefs were described as being in a scene of “debauchery”. An internal investigation even concluded that there were indeed alcohol problems at the highest level – added to further accusations of sexual misconduct and harassment even by president Noël le Graët himself.