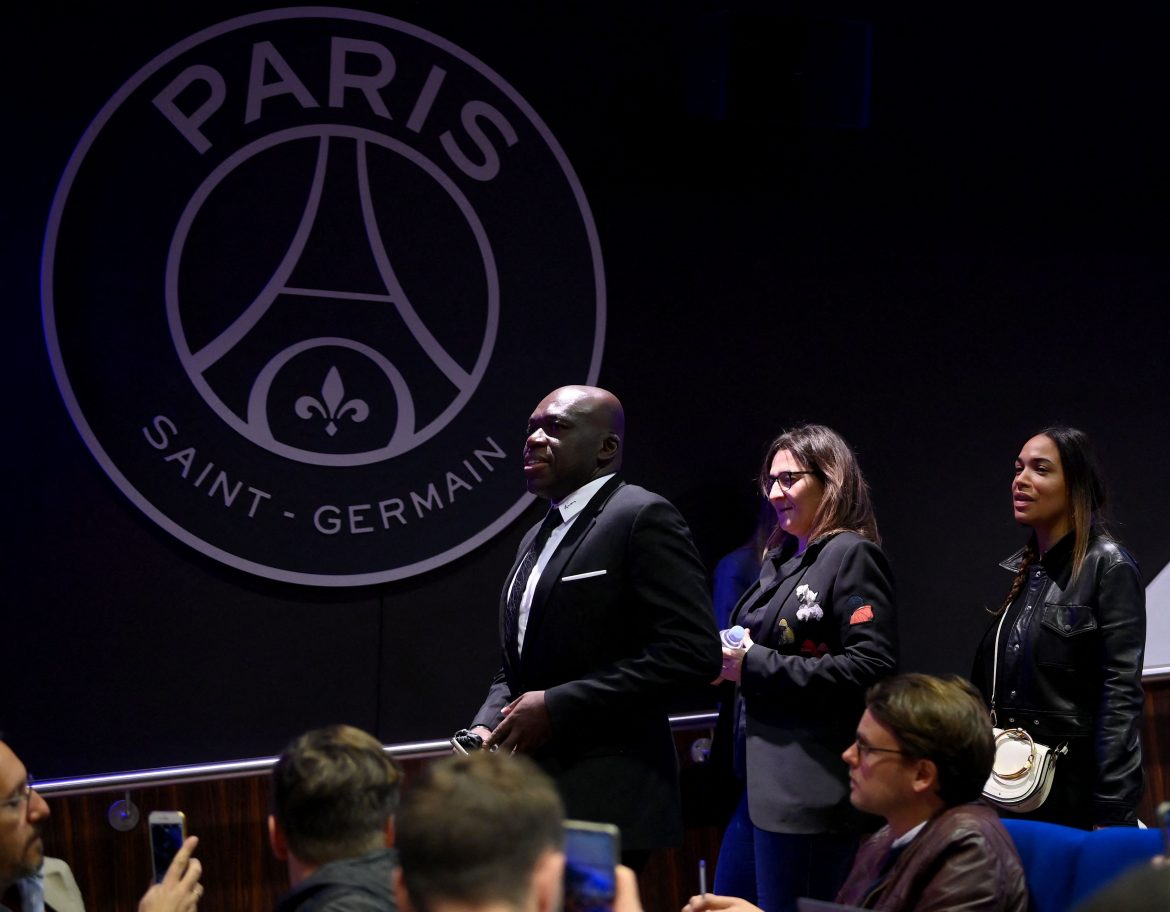 Le Parisien claim that Aminata Diallo, who is suspected of ordering an attack on her ex-teammate Kheira Hamraoui, as well as an intermediary, used their closeness to the Mbappé family in order to gain favour with the Paris Saint-Germain upper management.

The police investigation, which has now seen Diallo provisionally incarcerated, also involved wiretaps which allegedly indicate that Diallo and an agent, César C., tried to take control within PSG’s Women’s squad. They are said to have tried to get several players cast aside and secure a contract extension for Diallo. The scope of the investigation has now been broadened to involve “organised fraud” although neither of the aforementioned have been charged for this as of yet.

According to the wiretaps – which do not involve the Mbappé family – Aminata Diallo is said to have established contact with the World Cup’ winner’s family via a former L’Équipe journalist. In passing, investigators reportedly found out in these recordings that Fayza Lamari, the mother of the striker, brought up the subject of Diallo’s contract extension with the PSG upper management. Lamari was contacted by Le Parisien and indicated that there were “informal and disinterested exchanges” on the subject, and that there was no pressure on her part and that the extension was in no way linked to that or her son.

Lamari is said to have felt sympathy for Diallo, who at that stage she believed to have been falsely accused of being behind the attack on Hamraoui. She is said to have discussed a potential documentary on Diallo’s career with PSG, in partnership with American screenwriters.

Le Parisien indicates that investigators believe the Diallo-César C. duo saw themselves as untouchable thanks to their relationship with the Mbappés and sought to use it as much as possible to get Hamraoui out of the team, as well as the then-manager Didier Ollé-Nicolle. The report adds that they were even looking to go as far as “taking the reins” of the teams by getting rid of anyone who would go against their objectives.

Investigators believe that the duo did manage to get what they wanted in some cases, for instance the hefty contract extension of striker Marie-Antoinette Katoto, who is also represented by César M., as well as the departure of Ollé-Nicolle.