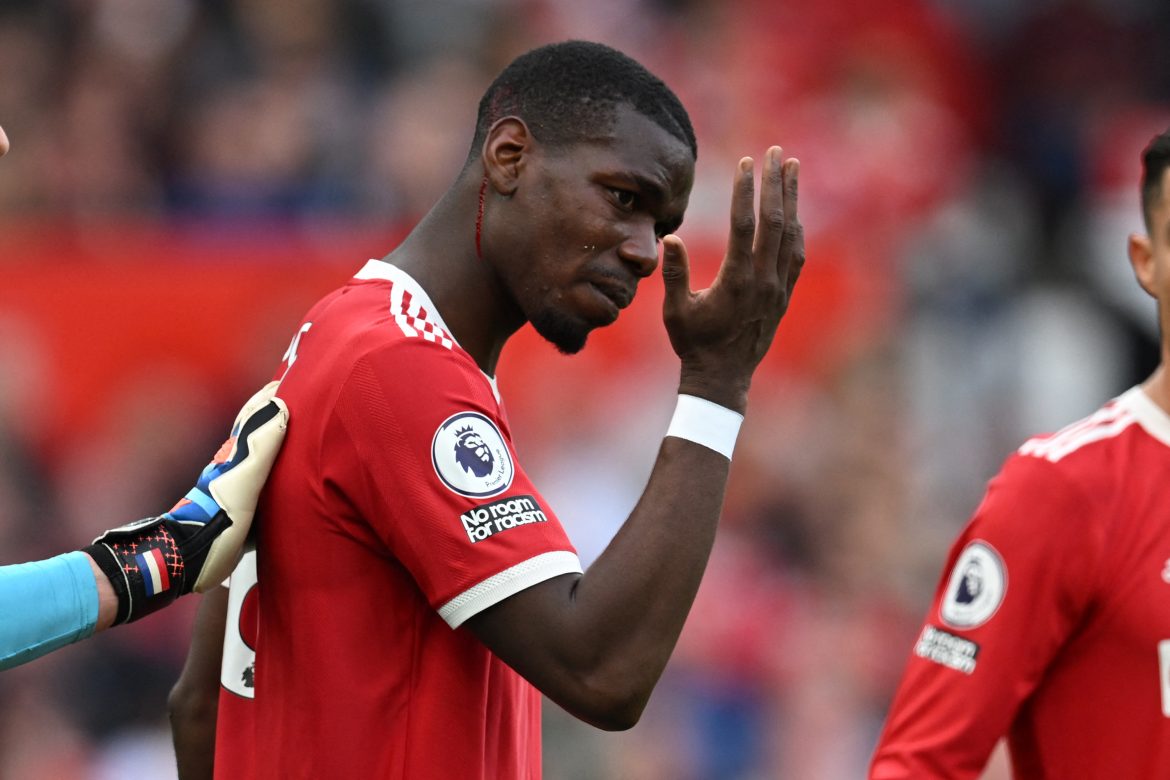 As reported by L’Équipe, French police are continuing to pursue Paul Pogba’s alleged blackmails who reportedly held the France international at gun point, demanding €13m, a gang which Paul claims his brother was a part.

The sports daily were told by an investigator in today’s edition: “We have material to work on. We have to give ourselves time to carry out a certain number of cross-checks. What seems already established is that he helped out his childhood friends from time to time and there is no reason to doubt the events reported, in particular on the extortion attempt.”

Investigations are being made into Pogba’s claims that a childhood friend, who was staying with him in Manchester, stole €200,000 from the player earlier this year. At first Pogba didn’t wish to file a complaint, as the source continues: “He seems to have thought that his transfer to Juventus would allow him to get rid of his blackmailers. When he saw them again in Turin, he decided to react by alerting his club’s lawyers.”

Police are also considering whether Pogba has actually revealed all the relevant information to them surrounding the reasons for the blackmail attempt. L’Équipe contacted Paul’s brother Mathias, who Paul has claimed is one of the blackmailers, for clarification on part of his statement via Twitter which said: “It’s not about money. You implicated me in spite of myself, I almost died because of you, you left me in a hole and you want to play the innocent one?” Mathias failed to respond.

Fulham in talks with Lyon for Houssem Aouar