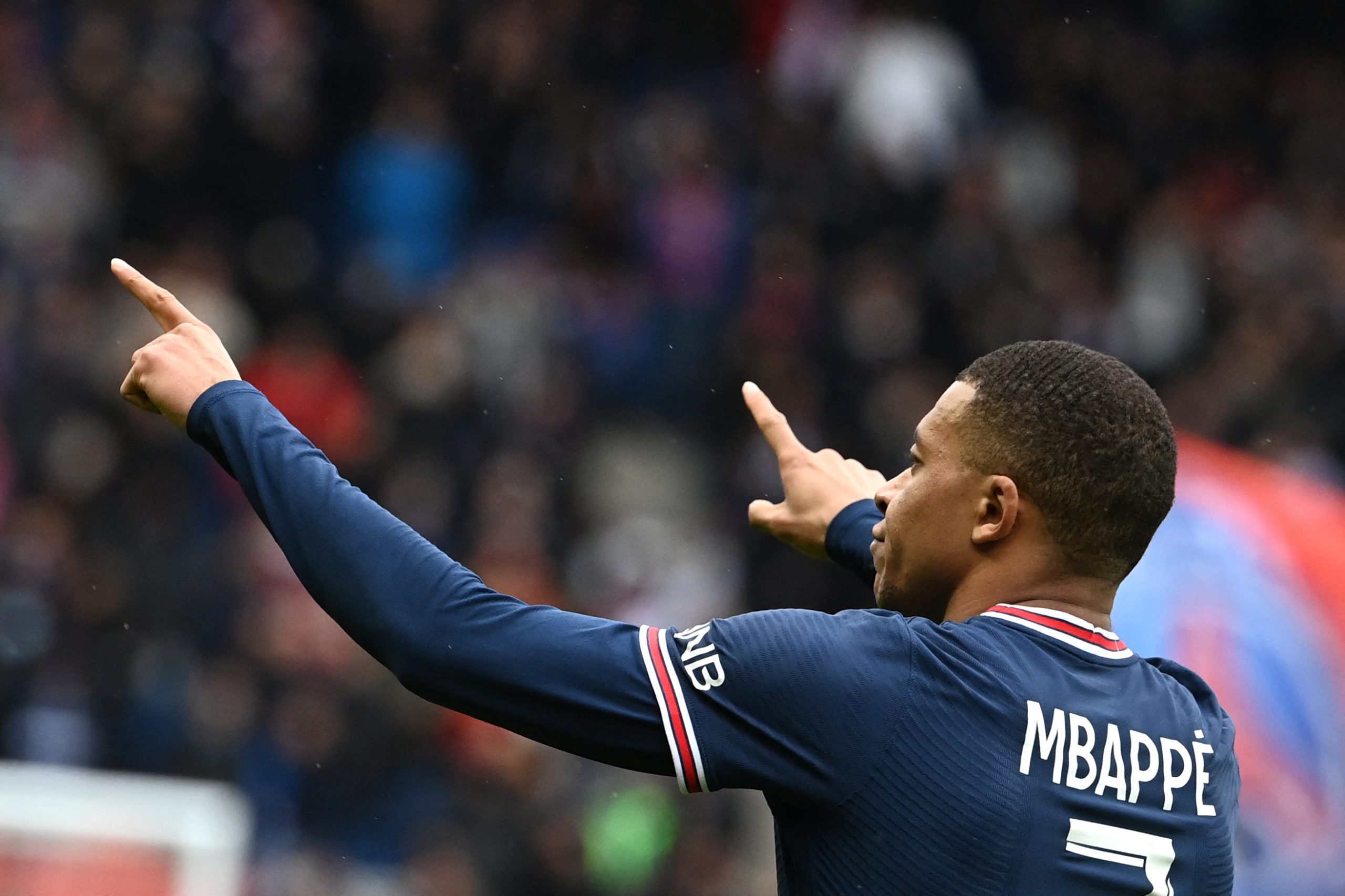 Pochettino has sworn to continue as manager of Paris Saint-Germain, while the club’s star player Kylian Mbappe has also committed to remaining with the club. PSG are likely to go through a period of transition at the conclusion of the season, and Pochettino’s position at the club is far from certain despite winning back the French league championship with ease little over a year after taking over from Thomas Tuchel.

Since then, the future of Pochettino, as well as that of sports director Leonardo, has been in severe question. PSG, on the other hand, are fighting to maintain hold of Kylian Mbappe, whose contract is set to expire at the conclusion of the season.

The club is hopeful of keeping hold of France international, but they are in direct competition with Real Madrid, who have been long-time admirers of the World Cup winner since he joined from Monaco in the summer of 2017. Since joining from Monaco, the striker has scored 165 goals in 213 appearances for the club. This is incredible for 23 year old, and if you would like to support him throughout his career and to wager on him to score more goals and have the possible chance of winning money, you can do that by playing on various online gaming platforms, with online betting, you also have the availability to play a wide range of traditional casino games and wager on multiple football leagues.

In response to a reporter’s question about the likelihood of him staying in the club in percentage terms, Pochettino said: ‘As of today, I’m 100% staying – and the same goes for Kylian Mbappe’.

PSG have apparently been looking at Tottenham Hotspur manager Antonio Conte as a possible replacement for Pochettino, but the Italian is said to want to quadruple his £13million salary in order to relocate to France.

It’s not only Pochettino and Mbappe whose futures are in doubt; fellow important player Neymar is also said to be on his way out of the club. The French club is apparently willing to unload Neymar as part of a rebuilding effort, even if it means taking a significant loss on the player they paid a world record cost for by putting a £76million price tag on him.