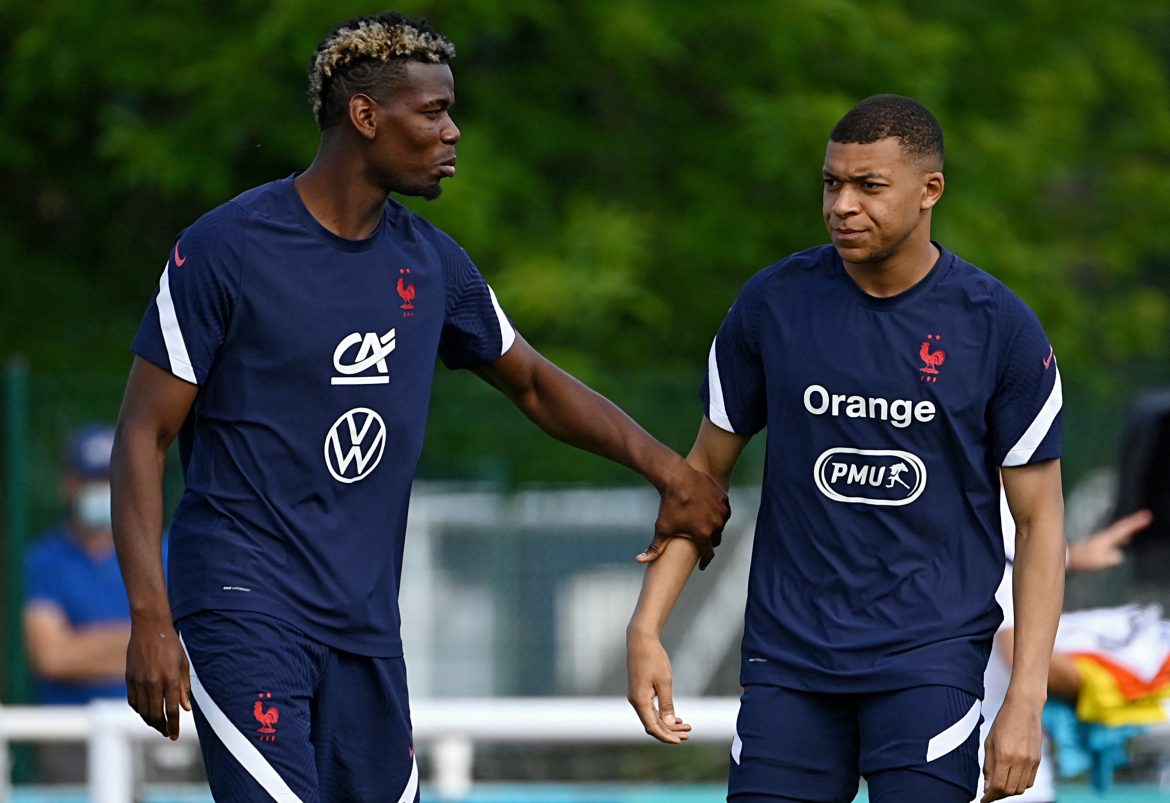 As reported by L’Équipe, amid the rapidly unfolding Paul Pogba blackmail saga, in which his brother Mathias (also a professional footballer) allegedly tried to extract €13m from the France international with the help of two armed attackers, PSG striker Kylian Mbappé’s is becoming a crucial figure in the case.

Paul Pogba supposedly tried to “cast a spell” on Mbappé, according to his brother, and the sports daily report that talk of video evidence has been circulating within the France squad in recent days. Indeed, France coach Didier Deschamps and FFF president Noël Le Graët have been aware of this since March, when Pogba told investigators that he was dragged to a flat in Paris where armed men demanded €13m from him.

Interestingly, despite attempts from the France national team staff to clear the air between the two players, Paul hasn’t called Mbappé directly to provide his version of events as Mbappé and his team watch the case carefully. If such evidence exists and was made public, Mbappé and his advisers would not simply let the incident slide.

It’s an explosive situation just two months before the World Cup for Les Bleus and Deschamps fears major fractures within the group as a result, potentially derailing their hopes of defending the title.