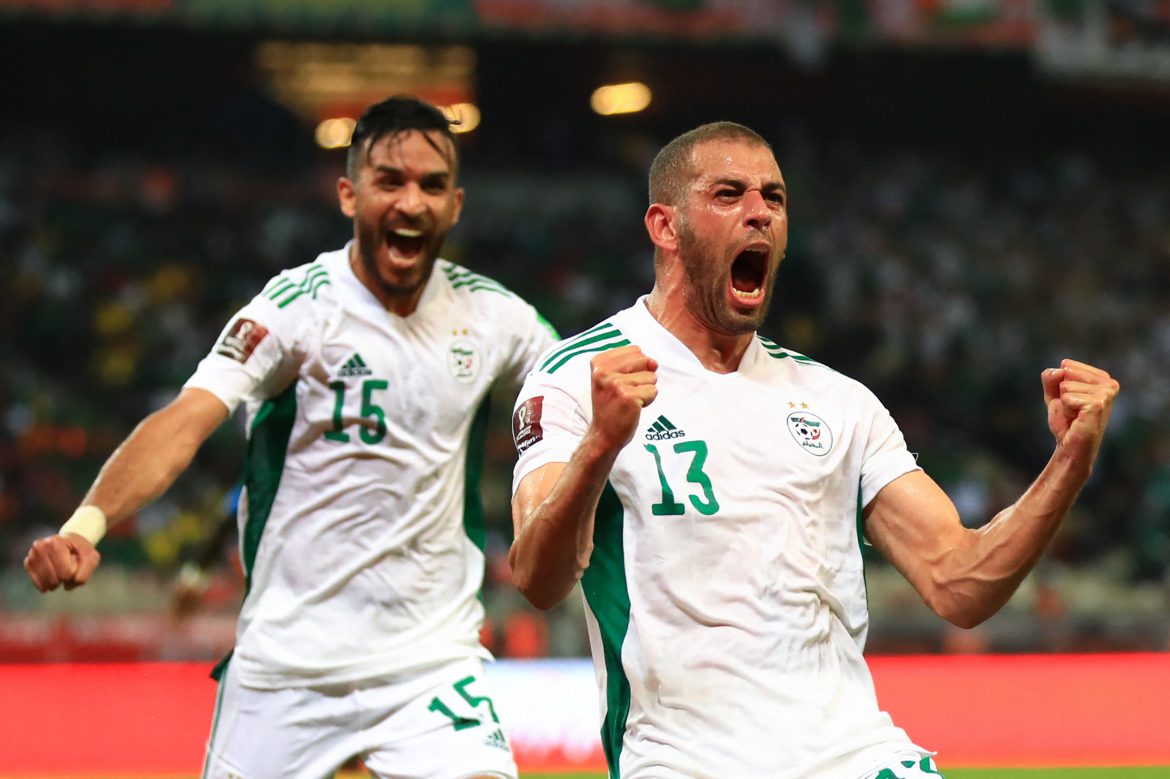 Brest striker Islam Slimani (34) has told Le Télégramme he tried to encourage Youcef Belaïli (30) to stay at the club. The latter had his contract terminated with the Ligue 1 club upon his request.

Belaïli requested that his contract be terminated, after having spent just nine months at Brest. He arrived on a free transfer in January and went on to make 19 appearances for the club. Brest sporting director Grégory Lorenzi explained his departure: “Youcef was unhappy every day, notably because of being far away from his family. It was therefore difficult for him to continue on this path.”

Slimani has now spoken about his compatriot’s departure. “His presence here, as well as that of Haris Belkebla, played a big part in my decision to come and play here. I didn’t think he’d leave so soon after my arrival, but we all know football – it’s unpredictable. I encouraged him to stay,” he said.