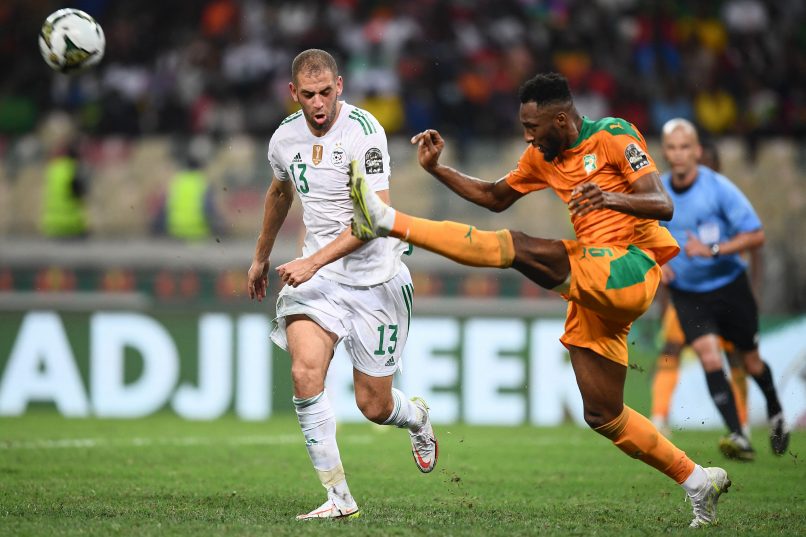 Foot Mercato report this afternoon that forward Islam Slimani is not particularly looking to leave Lyon, despite reports of a potential move back to Sporting Club in Portugal.

Talks between the Lisbon-based side and Lyon have now ended, with the offer put forward not convincing the Algerian international.

The 33-year-old is said to have settled well in Lyon since arriving last January from Leicester after a loan spell at Monaco, and has made 16 appearances this season for four goals.