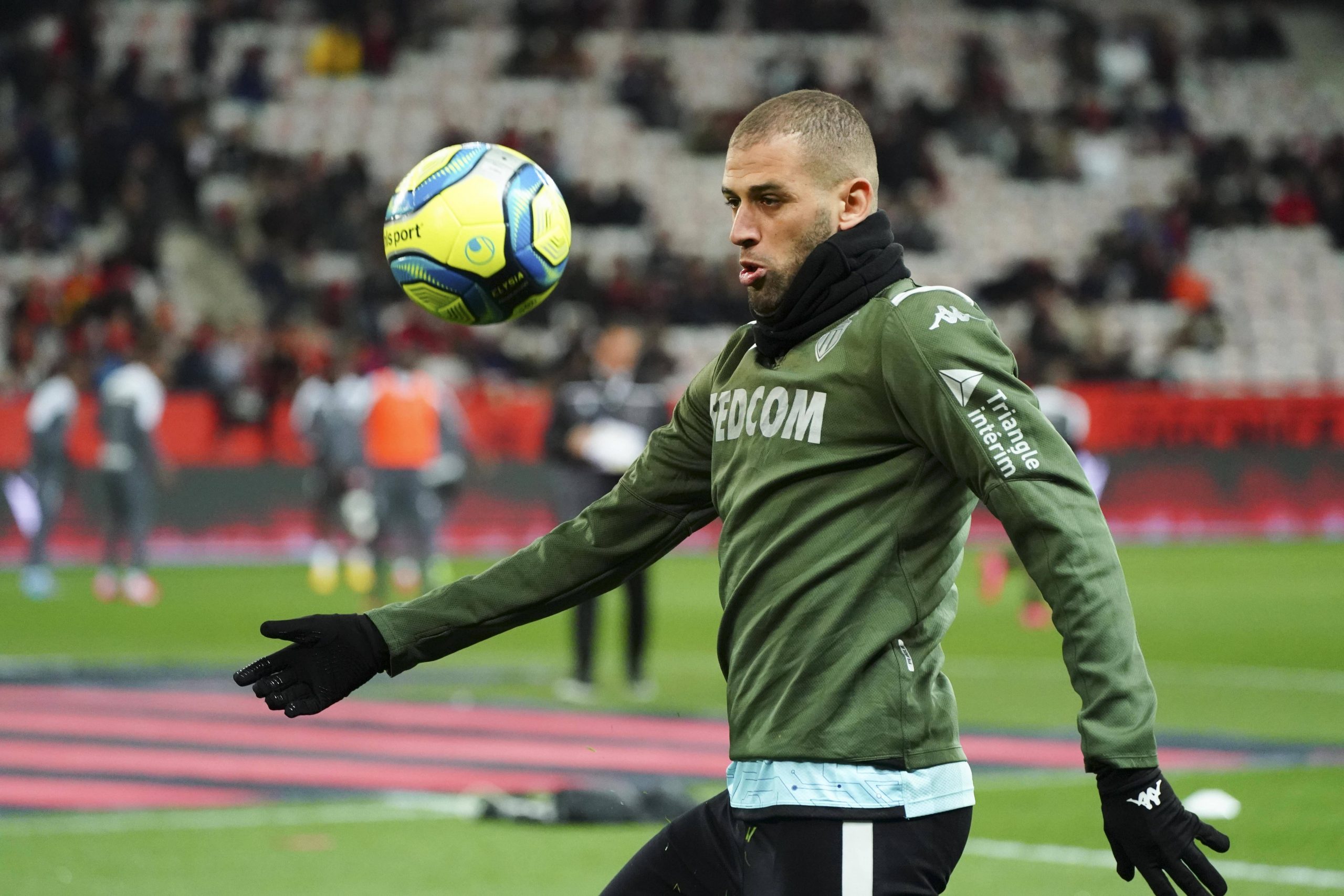 As reported by Foot Mercato, former Lyon and Monaco striker Islam Slimani has terminated his contract with Portuguese club Sporting Lisbon and is about to take off on a flight to Brest before joining the Ligue 1 side.

After just six months back in Lisbon, scoring four goals in nine games, the Algerian international will join Brest in the coming days on a free transfer, signing a two year deal with the Breton club.

The 34-year-old already has an agreement in place with the Ligue 1 side over personal terms, despite also interesting OGC Nice in recent days too – the player had been waiting to see the Riviera club’s interest would solidify. Brest’s interest in Slimani, who left Lyon in January, is long running as the player has been looking to leave Portugal amid a rift with Sporting manager Rubin Amorim – his contract was set to run until June 2023.

In 48 total appearances in Ligue 1, the striker has totalled 13 goals while adding nine assists.