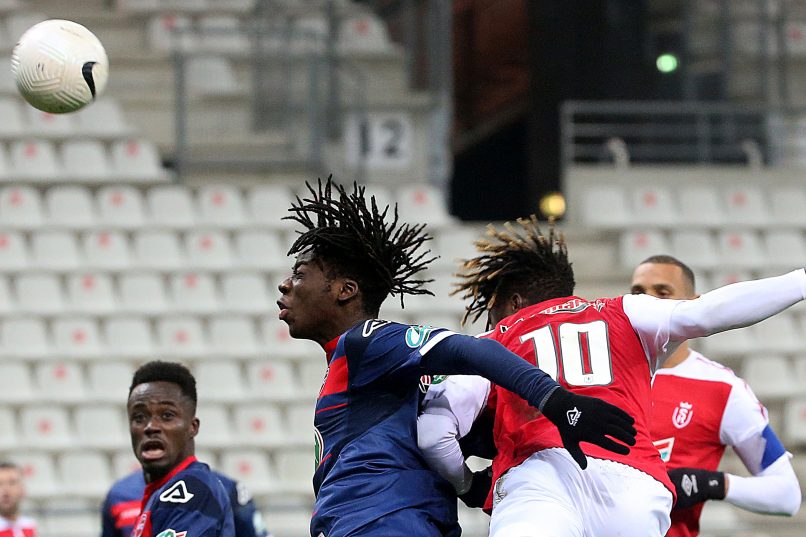 According to Foot Mercato, Ligue 1 Monaco have enquired for Valenciennes centre-back Ismaël Doukouré on top of their interest in Club Brugge’s former PSG defender Stanley Nsoki.

With Benoît Badiashile seeing significant Premier League interest this month, Monaco have made contact with Ligue 2 VAFC over the 18-year-old defender as a possible replacement. Doukouré is under contract until 2023 and any talks are in their infancy but Nice and Strasbourg are also interested in the player, as are various other Ligue 1 sides.

Over the last two seasons, Doukouré has tallied 33 appearances for the northern club and contributed one goal.