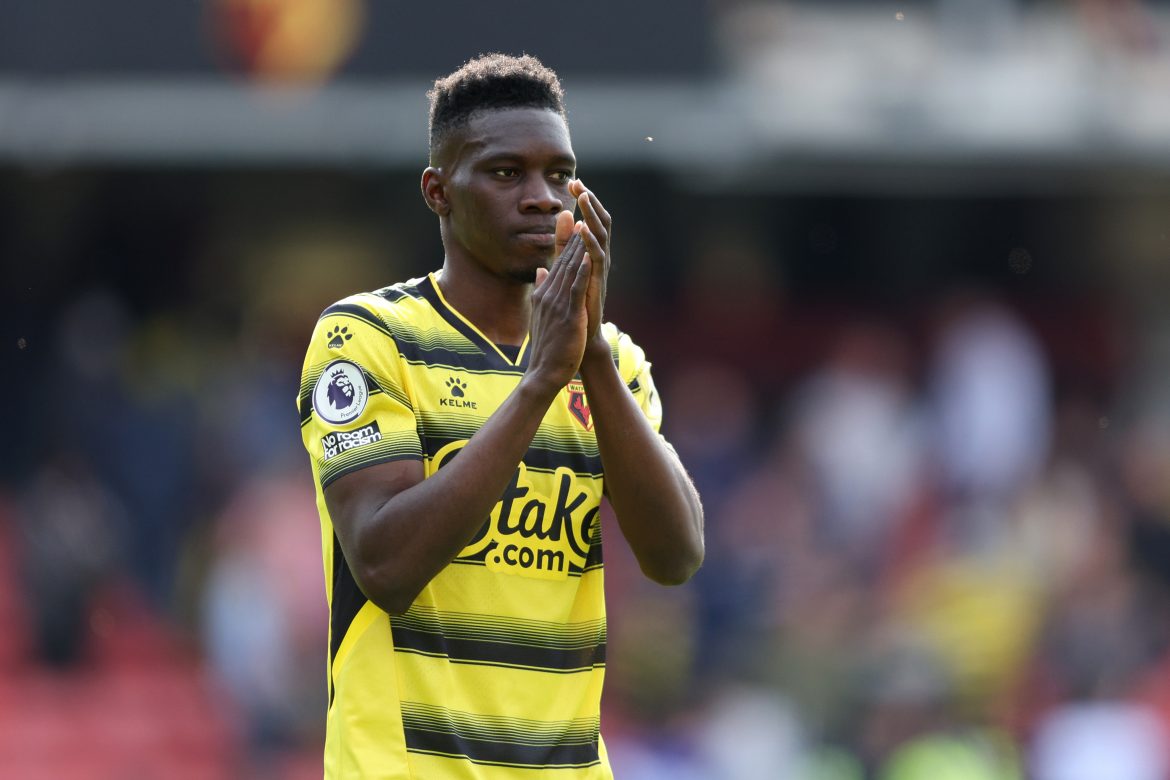 According to Santi Aouna Ismaïla Sarr’s move to Aston Villa from Watford FC has stalled, despite a successful medical visit and the preparation of a contract that was supposed to be signed today – disagreements have reported appeared between the two camps which have totally stalled the move.

An agreement in principle was found between the two English sides for Sarr’s move to the Premier League for €28m and a percentage on the player’s future sale.

Santi Aouna reported that Leeds United were in advanced discussions for the winger, who reportedly wants to return to the Premier League as soon as possible.

After Watford’s relegation to the Championship at the end of last season, the Senegalese international has been in high demand and Leeds were on verge of agreeing on a fee for the 24-year-old to join the Elland Road club. Yet,  Patrick Vieira’s Crystal Palace have entered the race.

Talks were also ongoing between Leeds and Sarr’s entourage over personal terms, which were close to being complete, However, his move to the Yorkshire side would be dependent on the club making a sale beforehand, to free up funds and space in the squad for the winger to join.